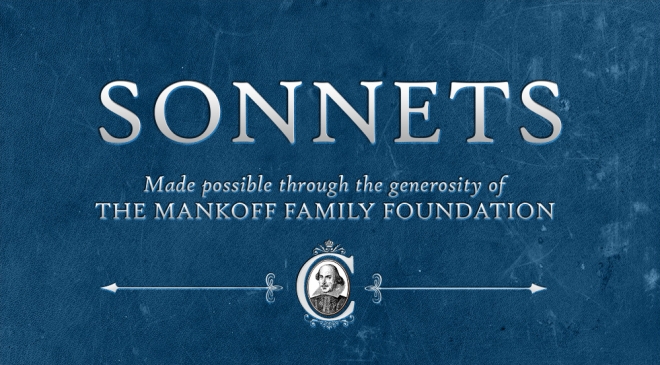 Few collections of poems intrigue, challenge, tantalize, and reward us as do Shakespeare’s Sonnets, all written in the English sonnet form.

It is not just the beauty and power of individual sonnets that engage us, but the story that their sequence seems to tell about Shakespeare’s love life, whenever one reads the Sonnets in the order in which they appear in the 1609 Quarto.