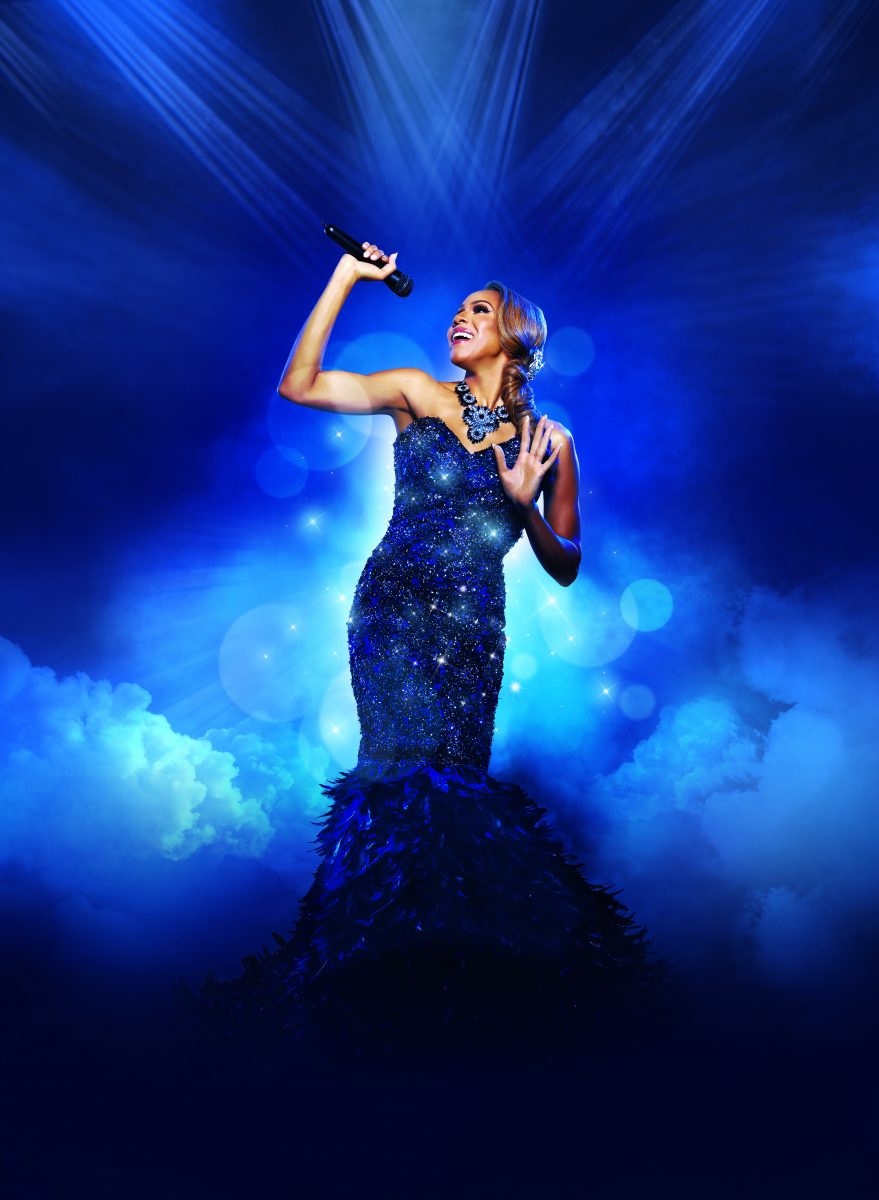 The Bodyguard at Bass Performance Hall

Based on the smash-hit film, the award-winning musical will star Grammy Award-nominee and R&B superstar DEBORAH COX! A breathtakingly romantic thriller, THE BODYGUARD features a host of irresistible classics including “Queen of the Night,” “So Emotional,” “One Moment in Time,” “Saving All My Love,” “Run to You,” “I Have Nothing,” “I Wanna Dance with Somebody” and one of the biggest selling songs of all time, “I Will Always Love You.” Based on Lawrence Kasdan’s Oscar-nominated Warner Bros. film and adapted by Academy Award-winner Alexander Dinelaris, THE BODYGUARD had its world premiere in London’s West End, where it was nominated for four Laurence Olivier Awards, including Best New Musical; it won Best New Musical at the Whatsonstage Awards.