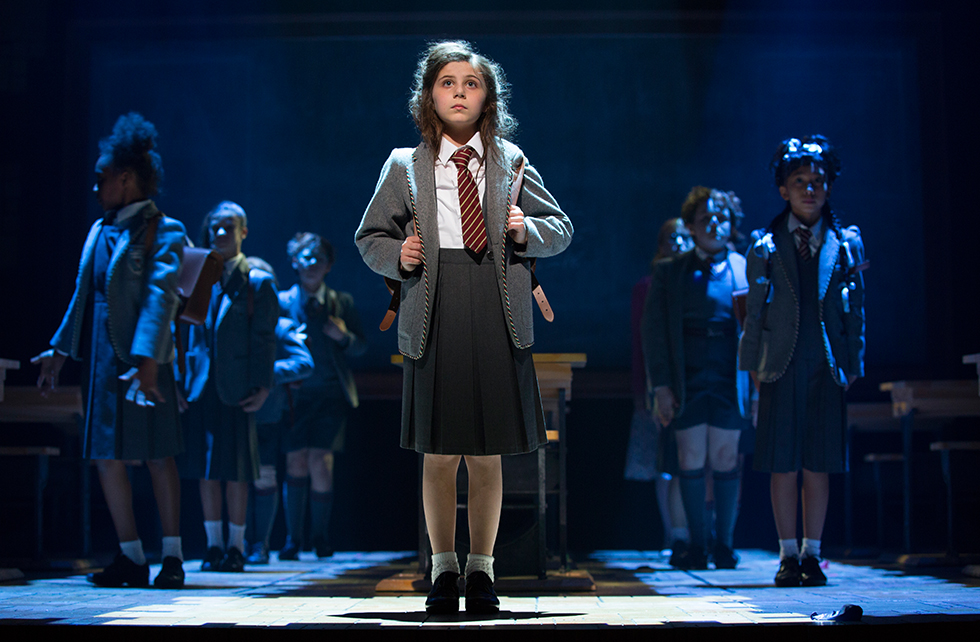 TIME magazine’s No. 1 show of the year! Winner of 50 international awards, including four Tony Awards, MATILDA THE MUSICAL is the story of an extraordinary girl who, armed with a vivid imagination and a sharp mind, dares to take a stand and change her own destiny. Based on the beloved novel by Roald Dahl, MATILDA continues to thrill sold-out audiences of all ages on Broadway, in London’s West End, and in Sydney, Australia. The Wall Street Journal says, “The makers of MATILDA have done the impossible – triumphantly! It is smart, sweet, zany and stupendous fun.”