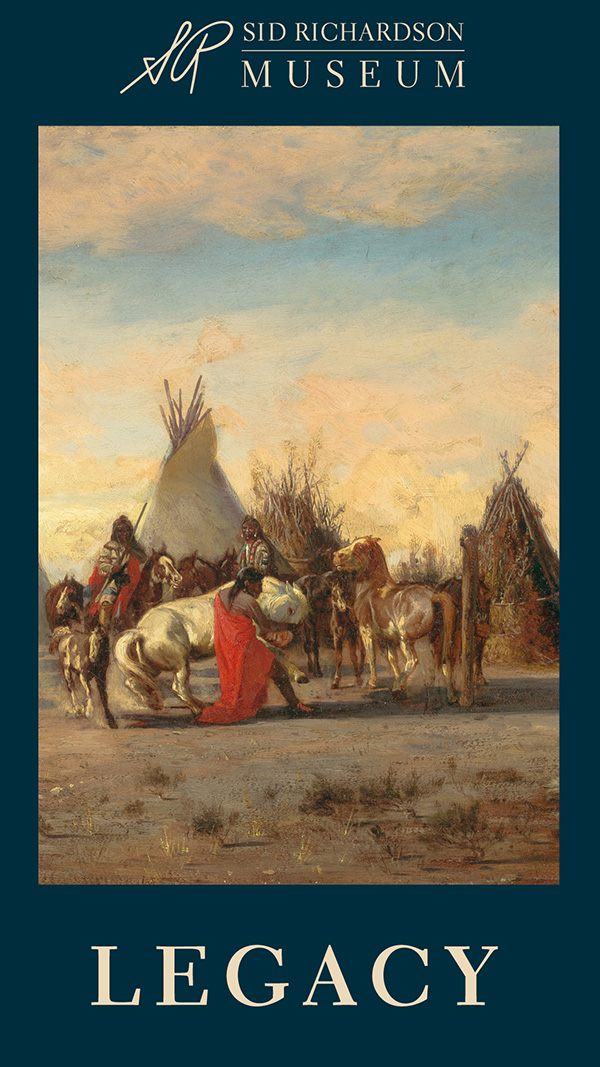 Legacy depicts the clash of cultures of the 19th century American West. The legacy of conflicts among cowboys, soldiers, explorers and Indigenous Americans during westward expansion continues to impact America today. The exhibition also celebrates Sid Richardson’s legacy of philanthropy and collecting art. The exhibition features 42 of the Museum’s dynamic paintings of the 19th century American West by Frederic Remington, Charles M. Russell and their contemporaries along with three bronze sculptures by Remington and Russell and one Russell painting on loan from a private collection.

Tickets on sale for immersive Frida Kahlo exhibit in Dallas

How North Texas arts venues are managing COVID safety, including testing and masking