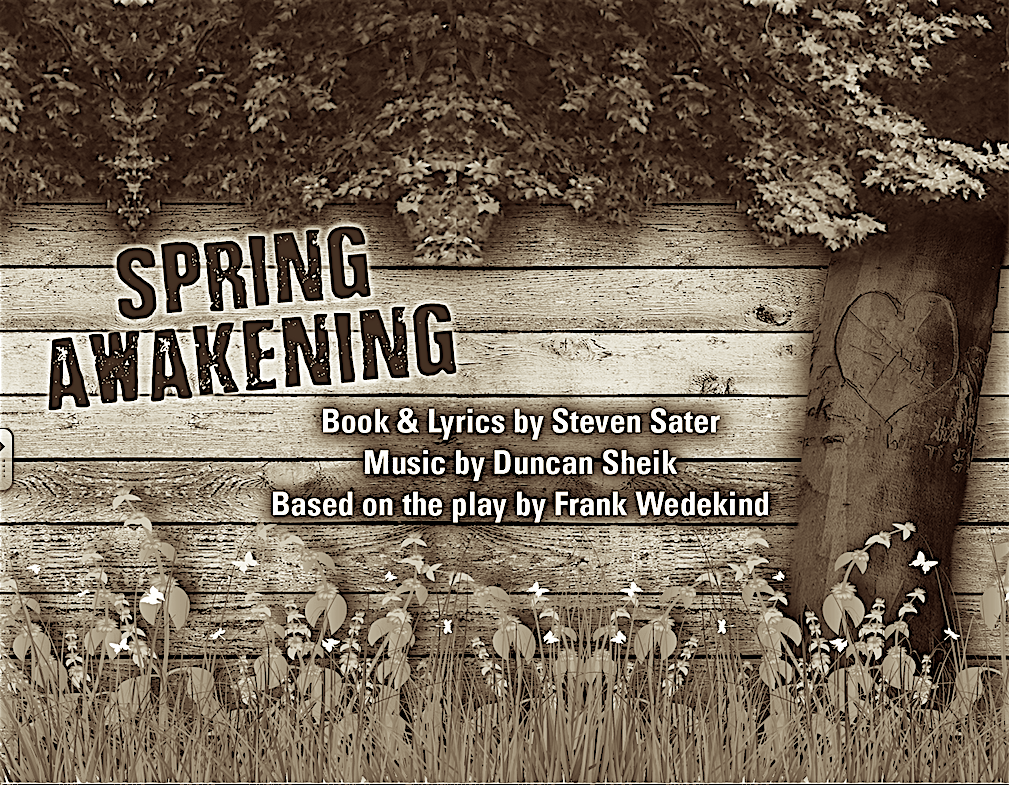 This daring production, winner of eight Tony Awards in 2007 including Best Musical and currently nominated for three Tony Awards in 2016 including Best Revival of a Musical, draws stunning parallels between the youth of the late 19th century (when the original play was written) and the youth of today. Fearlessly employing anachronism and a dynamic expressionistic style, this edgy show is a fusion of morality, sexuality, and rock and roll music. Spring Awakening explores the emotional earthquakes in the journey from adolescence to adulthood with poignancy and passion you will never forget. Rated R