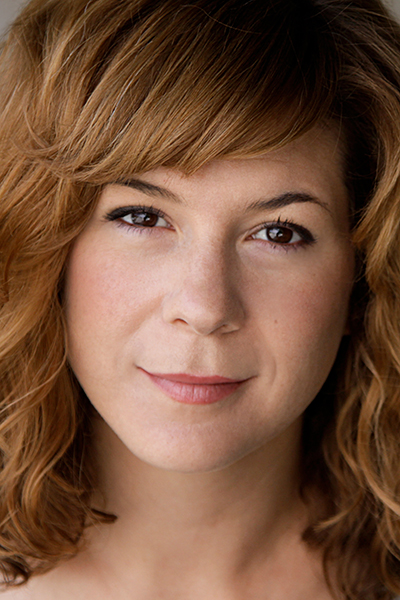 Hailed by LA Weekly as the next Carol Burnett, Emily Maya Mills has been a regular performer at the Upright Citizens Brigade Theatre in Los Angeles since 2006. She's appeared on Parks and Recreation, Conan, and Key and Peele. God Hates Figs, her critically acclaimed one-woman show, played to sold-out audiences over a six-month run. Don't miss this powerhouse performer when she brings her hilarious act to Fort Worth!