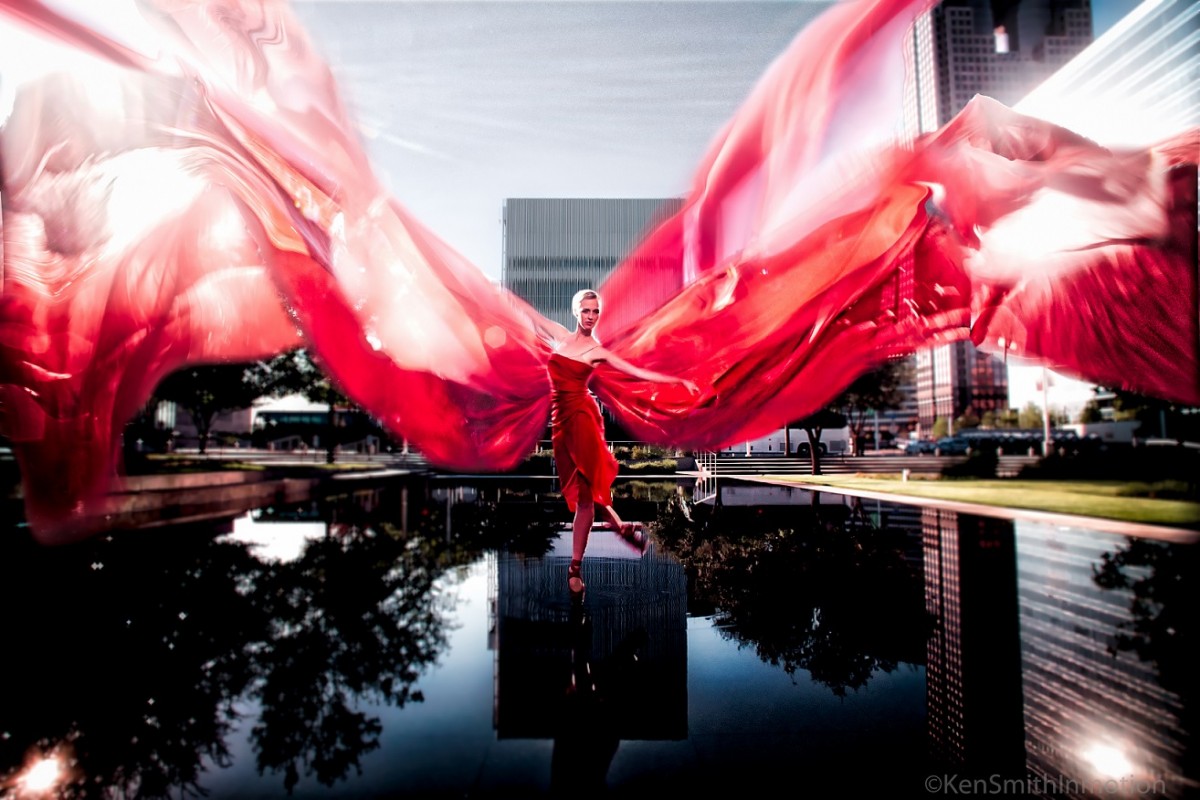 CBD closes its 15th Anniversary with Springtime in Paris April 29-30, 2016!   Springtime in Paris captures the both the bustle and romance of this thriving city! CBD celebrated France this past February with the premiere of Le Mozart Noir, based off the life of French composer Chevalier de Saint-Georges – and CBD continues its homage to France in this concert! A portion of ticket sales will be donated to the United Way Paris Live Fund for the victims of the terrorist attack in November last year. Learn more at https://www.unitedway.org/paris-live-united-fund. Springtime in Paris features several premieres from renowned Guest Choreographers, including former NYCB soloist Lisa Hess Jones, international choreographer Jamie Thompson, Dupree Dance convention choreographer Brian Stevens & more!

Choreographer Addison Holmes opens the concert with Springtime in Paris, reminding us of the innocence and joy of young love in the City of Lights! Join us for a stroll down the Champs-Élyseé on a musical journey including nostalgic Edith Paif, current indie-pop group Sylvan Esso, and original composition by musician Mark Landson of Open Classical. Mr. Landson will be playing a violin solo onstage! Springtime in Paris offers stories from sipping lattes, a comedy of errors to finding true love.

CBD is thrilled to premiere a work by Guest Artist & former NYCB dancer Lisa Hess Jones. A work in three distinct parts, Lisa offers a thrilling Tango, a beautiful classical solo and a powerful finale of contemporary ballet. Guest Choreographer Brian Stevens is premiering a work about our five senses. Each dancer representing one sense – and what happens to us as we lose them! A technically demanding and athletic work, Brian’s reputation for such style is clear in this premiere.

And closing the evening is Guest Artist & Choreographer Jamie Thompson’s Four. Four premiered sections in Belize this past December and explores the contemporary ballet vocabulary. Four is motivated by how far you can push the use of codified language in dance. Mr. Thompson’s work includes a solo to quartet, with a demanding finale of physical prowess!

Abby Cole Goes Electronic for “The Speed of Time”.