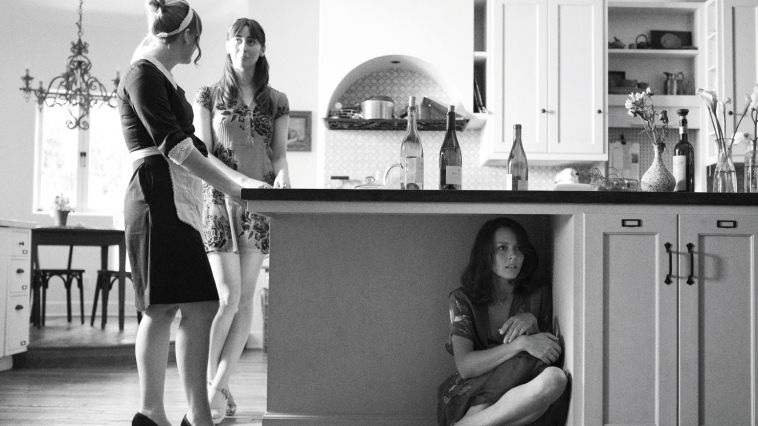 Much Ado About Nothing - Film Screening

Shakespeare Dallas is partnering with Alamo Drafthouse, TheaterJones, and the AT&T Performing Arts Center to present the Shakespeare 400 Film Series to commemorate the 400 anniversary of William Shakespeare’s death. The festival includes 11 films featuring classic and modern takes on Shakespeare’s plays, as well as movies based on the Bard’s work and life. Director Joss Whedon brings his signature style and wit to this modern take on the Shakespearian comedy, which sees Undermain Theatre and Stage West alum Amy Acker in a leading role.