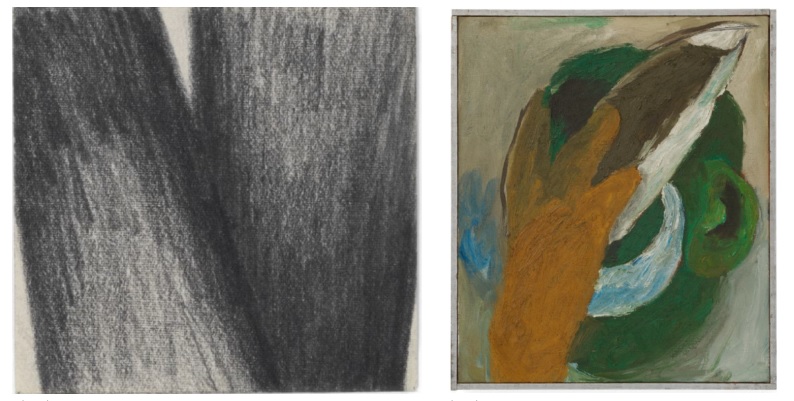 As a preview to the Dallas Art Fair, SITE131 opens Dropout on Wednesday, April 13, 2016 from 6 to 9 pm. Guest-curated by Photias Giavonis, owner-curator of New York gallery Callicoon Fine Arts, the exhibition brings to Dallas this longtime colleague of SITE131’s co-founders Joan & Seth Davidow.

Dropout is triggered by the life and work of the idiosyncratic artist Lee Lozano. After a “short but major career” (Artforum, September 2006), Lozano unexpectedly disavowed the art world. She left New York in 1988, relocating to her parents’ home in Dallas, where she died at 68 in 1999. Two important solo exhibitions ~ PS 1 in 2004 and an international traveling retrospective in 2006 ~ highlighted Lozano’s dramatically fast career. Surprisingly, Lozano’s work did not appear in Dallas: this exhibition brings the scholarly famous artist into her Dallas art environs for the first time ever.

At the peak of her involvement in the art world, in 1970 Lee Lozano began what she considered her most difficult work called Dropout Piece. Lozano’s Dropout Piece does not exist beyond the idea. It never took form in a physical space, performance, or object. Its only record appears in the artist’s personal notebook dated April 5, 1970. The work exists, in a sense, as Lozano’s removal from the artworld. Within this context, according to curator Giovanis, Dallas appears as a site of non-production, a place where art in some other unrecognizable form ("dropping out") happens. To invert this paradox and to investigate the relationship between the center and its margins, Dropout gathers national and international artists’ works in Dallas that evoke Lozano’s art before she dropped out.
Timed with preview week of the Dallas Art Fair, SITE131’s Dropout opens to the Dallas and Fairaudiences and continues through June 4, 2016 at its new location on Payne Street in the Dallas Design District. Special thanks go to international gallery Hauser & Wirth, managers of Lee Lozano’s work, and to Photios Giovanis for bringing his talented curatorial vision to Texas.

On its path to ignite interest in contemporary art and the Dallas Art Fair, Dallas’ newest kunsthalle (contemporary hall for art), SITE131 will be open and free to the public: Thursday through Saturday 12 ~ 5 pm during the Fair at its Dallas Design District site. In following weeks, SITE131 is open Fridays and Saturdays from 12 to 5pm or by appointment.