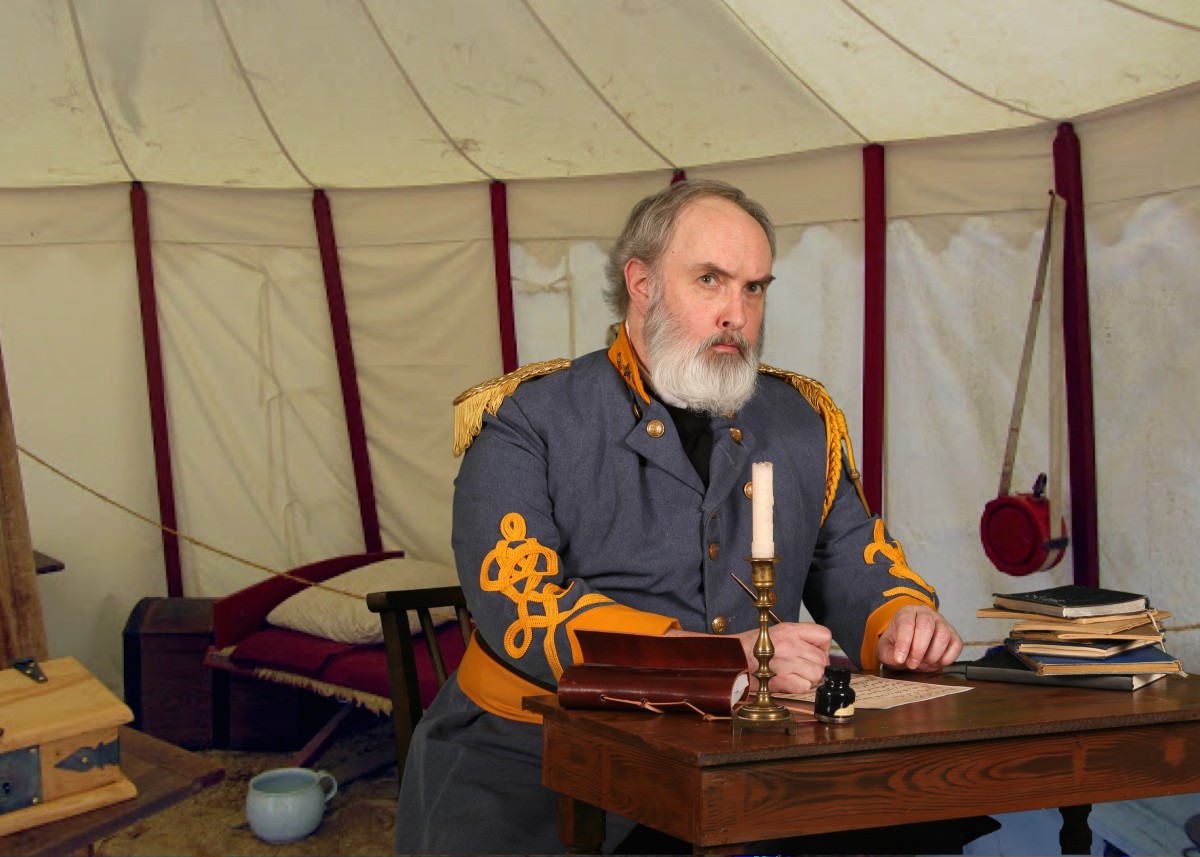 The Road To Appomattox

A riveting look at both past and present and what it means to surrender.

The Road to Appomattox

Confederate troops can no longer hold the capital of Richmond, and General Robert E. Lee must evacuate his men. It’s 150 years ago, and General Lee is fleeing Richmond. The Army of Northern Virginia swings west, beginning “Lee’s Final Retreat.” Fast forward. It’s now 2015; “Beau” Weeks and his wife Jenny are retracing the steps of Lee’s army in hopes of finding Beau’s roots through his family history. But will this confrontation of history bring renewal, or will it end his marriage to Jenny? Both Past and Present must decide for themselves what it means to surrender.