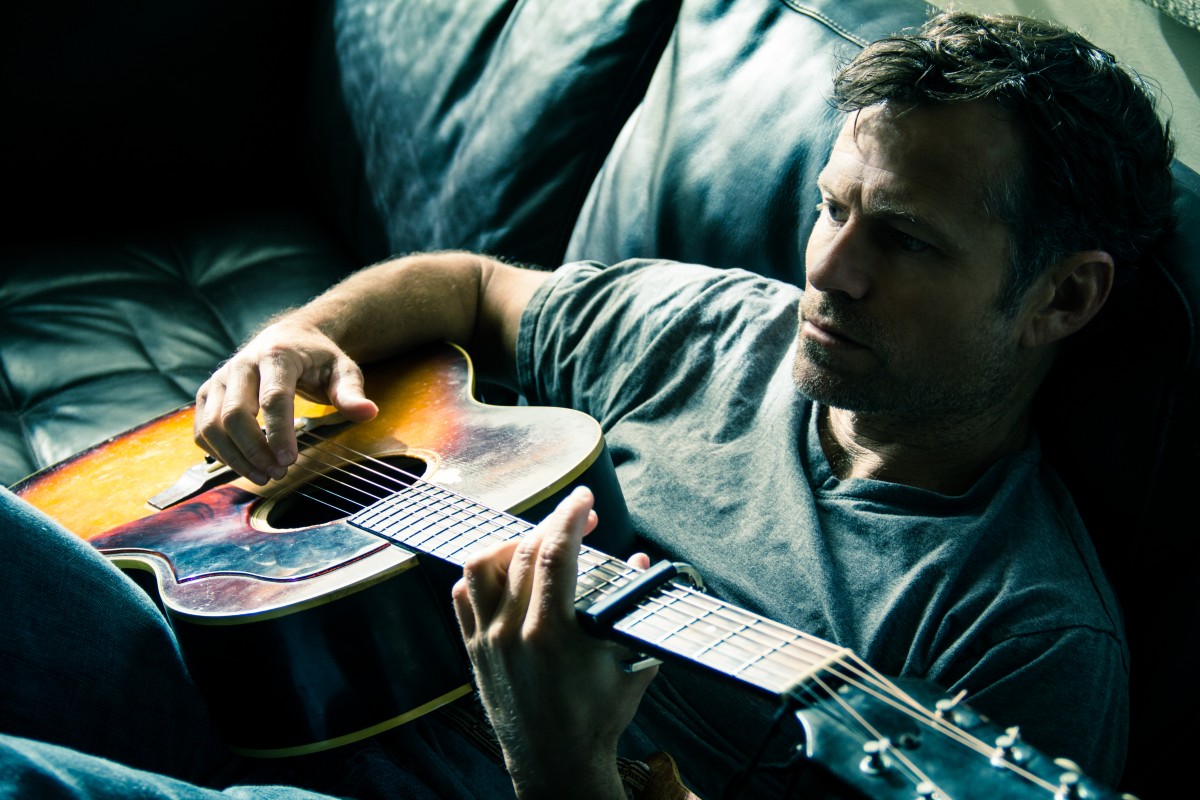 Record Release Show for FOR THE SENDER: Love Letters From Vietnam with Alex Woodard

Alex Woodard is a singer-songwriter who writes songs about letters and weaves their backstories into a book and album package called FOR THE SENDER. Most of these letters that had inspired the songs were about the extraordinary beauty and growth that people were creating post-trauma.