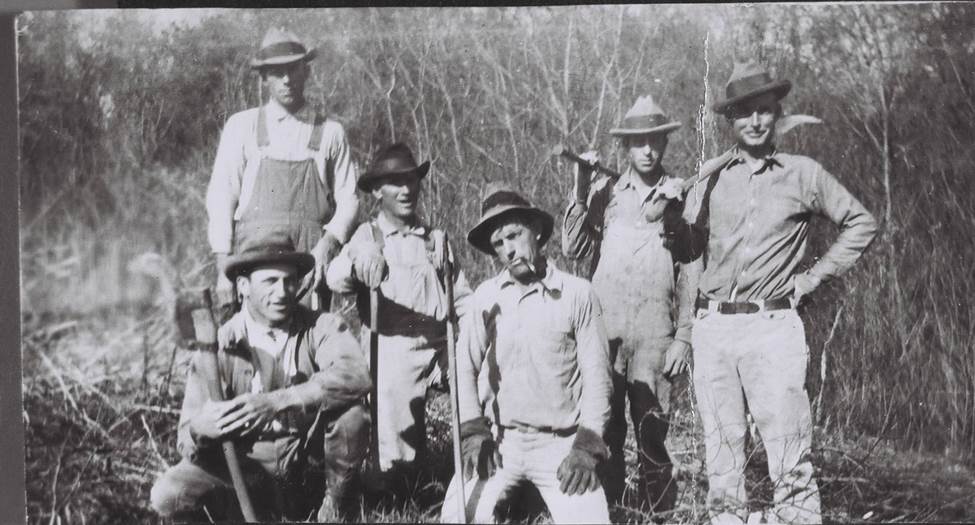 For Depression-weary and despondent Americans, the Works Progress Administration (WPA) not only offered employment but also the restoration of dignity.  Through the efforts of authors, artists and construction workers, the American landscape was altered for the enjoyment of millions of people. Closer to home, the original Greenville Avenue (U.S. 75), the gymnasium (located where First Baptist Church stands today), and Texas artist Frank Klepper’s mural that can be viewed at the Collin County Historical Museum in McKinney resulted from WPA funding.

Learn more about the WPA from the State Historian of Texas Bill O’Neal at 7:30 p.m. Thursday, February 25, at the Allen Public Library.

The author of more than 40 books, including Sam Houston Slept Here: Guide to the Homes of Texas' Chief Executives (2004) and Ghost Towns of the American West, O’Neal was presented the A. C. Greene Literary Award at the West Texas Book Festival in Abilene last September. In 2012, he received the Lifetime Achievement Award of the Wild West History Association, and in 2007, he was named True West Magazine's Best Living Non-Fiction Writer.

O’Neal notes, “The WPA was one of the most successful of the ‘Alphabet Soup’ agencies of the New Deal, providing employment for great numbers of Americans while covering America's Depression landscape with new roads, schools, airports, gymnasiums, parks, as well as enriching culture with concerts, plays, guidebooks, and murals.”

Sponsored by ALLen Reads, this program is free.

‘Quetzal Quatro’: Works Inspired By Ancestral Past At Latino Cultural Center In Dallas