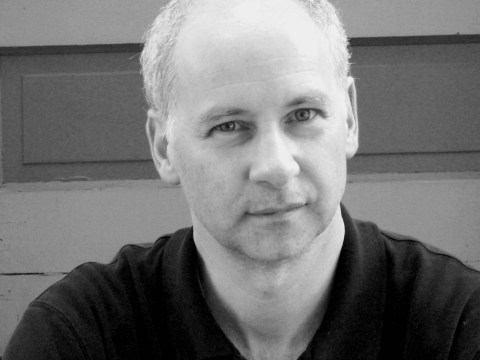 Mark Polizotti and "The Translator's Responsibility"

We are privileged to welcome award-winning translator and author Mark Polizotti to UTDallas. Please join us for Polizotti's talk on "The Translator's Responsibility" Thursday, February 18 from 5:30 to 7 pm in GR 3.420. This is event is free and open to the public.

Mark Polizzotti is the author of eight books, including the collaborative novel S. (1991); Lautréamont Nomad (1994);Revolution of the Mind: The Life of André Breton (Farrar, Straus & Giroux, 1995; revised ed., 2009), which was a finalist for the PEN/Martha Albrand Award for First Nonfiction and a New York Times “Notable Book of the Year”; Luis Buñuel’s Los Olvidados (British Film Institute, 2006); and Bob Dylan: Highway 61 Revisited (Bloomsbury, 2006). His essays and reviews have appeared in ARTnews, Bookforum, The Nation, The New Republic, Parnassus, Partisan Review, The Wall Street Journal, and elsewhere. The translator of over forty books from the French, including works by Gustave Flaubert, Patrick Modiano, Marguerite Duras, André Breton, Raymond Roussel, and Jean Echenoz, he directs the publications program at The Metropolitan Museum of Art in New York.