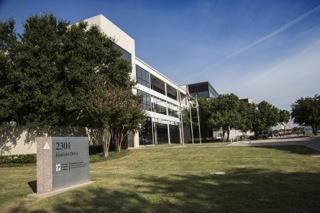 Jazz band from the University of Southern California accompanies the poetry of Langston Hughes. The pieces focus on the Harlem Renaissance.

The Langston Hughes Project is a multimedia concert performance of Langston Hughes’s kaleidoscopic jazz poem suite. Ask Your Mama is Hughes’s homage in verse and music to the struggle for artistic and social freedom at home and abroad at the beginning of the 1960s. It is a twelve-part epic poem which Hughes scored with musical cues drawn from blues and Dixieland, gospel songs, boogie woogie, bebop and progressive jazz, Latin “cha cha” and Afro-Cuban mambo music, German lieder, Jewish liturgy, West Indian calypso, and African drumming — a creative masterwork left unperformed at his death.