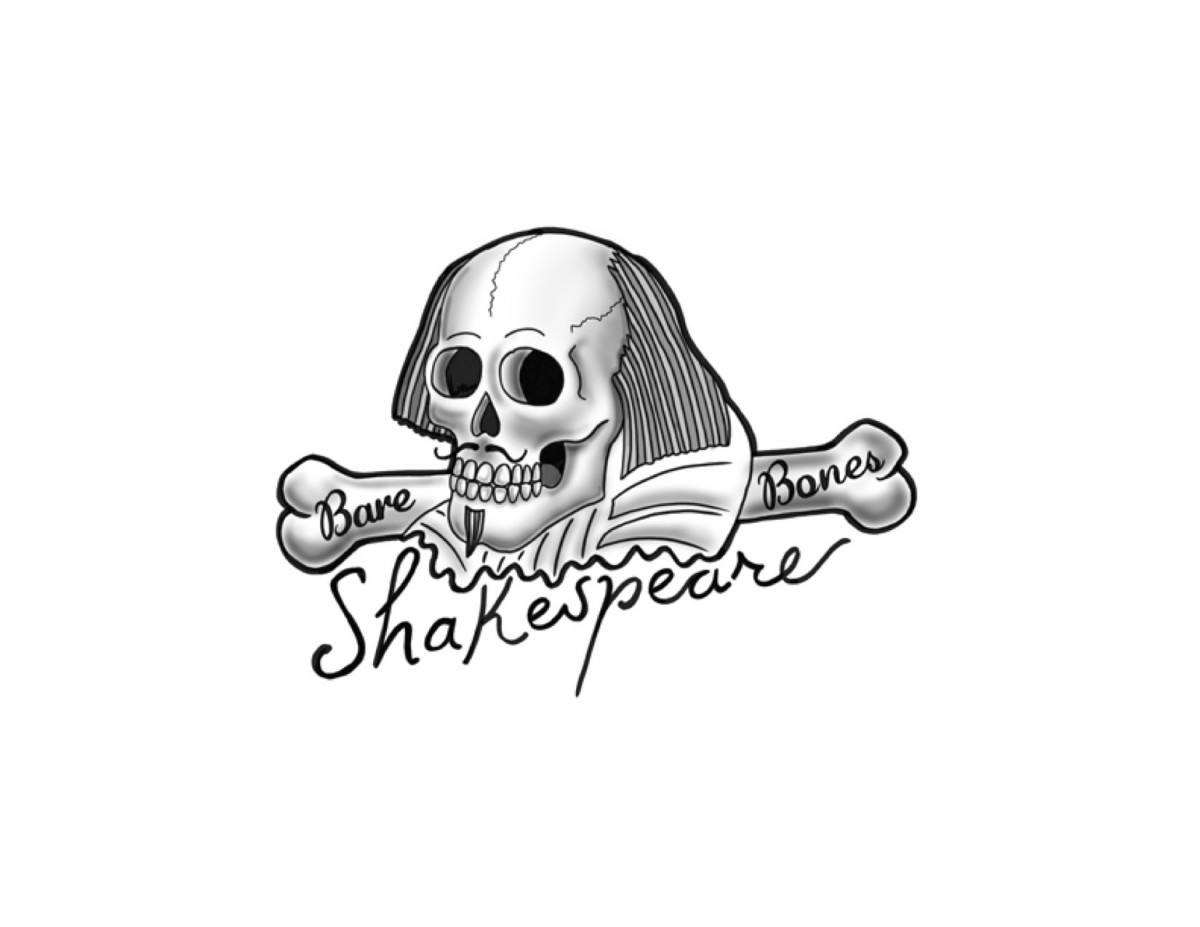 Flowers of Ilium, A Devised Show

Bare Bones Shakespeare is proud to announce the first  production of its 2016 season, Flowers of Ilium, a devised show based on Trojan Women by Euripides.

After ten years of war and a Trojan horse, there was nothing left in Troy but its women, who were then given as spoils to the victorious Greek soldiers. Using Euripides's The Trojan Women as a starting point, and monologues from many of Shakespeare’s distraught and angry women, Flowers of Ilium takes place after Troy has been defeated, but the women find that the war is far from over. Bare Bones Shakespeare’s resident dramaturg, Brandon Whitlock, directs this devised production, with the help of a small but mighty ensemble of actresses: Edna Gill, Catie McLain, Julia Gayden Nelson, and Jennie Zurovetz. A devised production is one in which the actors and director use the rehearsal
process to create a new play or performance event. When Bare Bones Shakespeare does a devised show, they like to start with a series of questions as a framework, and a collection of texts (many of them from Shakespeare and his contemporaries) as the raw material to build with. They use Viewpoints techniques made famous by Anne Bogart and SITI Company to create trust as an ensemble and to explore movement, text, concepts, and even costumes and props for the production. At the end of the rehearsal process, we have the world premiere of a new play created by the ensemble.