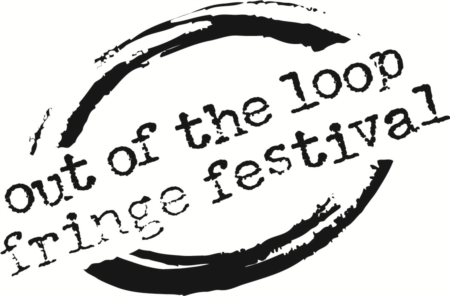 Out of the Loop Fringe Festival

Over the past 15 years, WaterTower Theatre has hosted more than 120 artists and companies in its nationally acclaimed 11-day fringe festival of music, dance and theatre.  Now recognized as one of the most important fringe festivals in the country, the Out of the Loop Fringe Festival has been instrumental in providing a forum for new works, new artists and emerging voices in the arts.  Sponsored, in part, by the Town of Addison and the Texas Commission on the Arts.

Single tickets to all events go on sale Feb. 9.  Festival Passes, now on sale, include one admission to each Festival event and are $65.  WaterTower Theatre subscribers receive $10 off each Festival pass.  Individual ticket prices for each event are $10.  Lobby performances are free.  Loop passholders may make reservations starting February 2, 2016