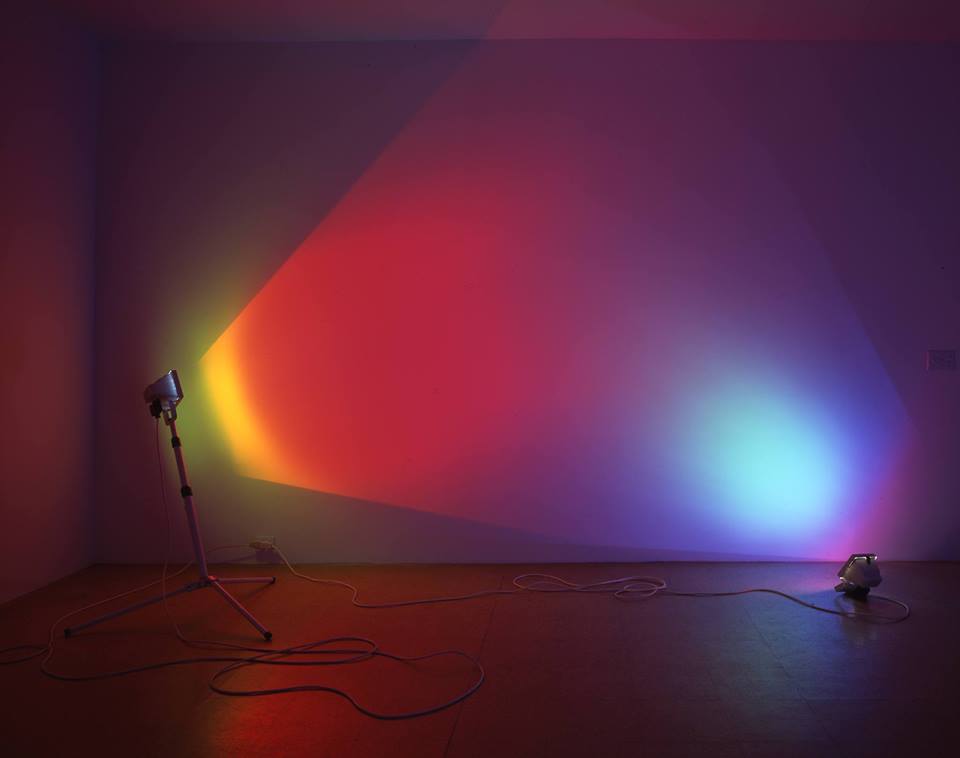 Artist Ann Veronica Janssens will speak in conjuction with the opening of her solo exhibition at the Nasher. The talk is free with admission, free for Members and will be followed by a complimentary wine reception with RSVP.

Known primarily as a light artist, Ann Veronica Janssens is interested in “situations of dazzlement… the persistence of vision, vertigo, saturation, speed, and exhaustion”—in other words, how the body responds to certain scientific phenomena and conditions put upon it.

In her Nasher exhibition, the first one person museum exhibition in the United States for the Brussels-based artist, Janssens will install several sculptural works that allow viewers to encounter shifts in surface, depth, and color, challenging perception and destabilizing their sense of sight and space. Her ability to create these sensations in the body is contingent on the way light acts upon and within architecture and the sculptural objects that Janssens makes. Often, to further extend the desired effects of light’s various qualities, she creates environments in which she can test the science of the eye with the manipulation of light within the space, sometimes deploying fog to act in giving shape, as it were, to light.