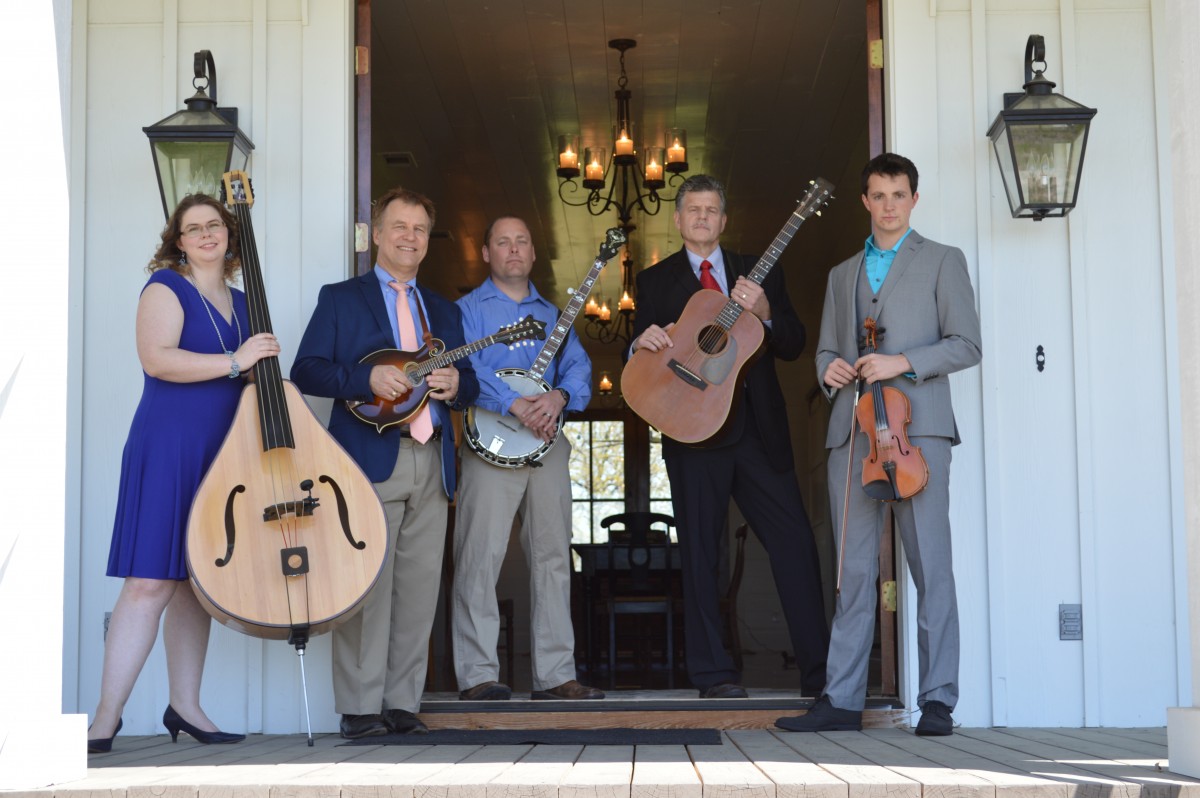 Ready for an unforgettable knee-slapping bluegrass experience?  Then come to the Library’s annual Bluegrass Festival that will feature two outstanding bands this year.

On stage for this evening of downhome entertainment will be both the Cooke Brothers and Quibble Brothers.  The event is hosted at 7:30 p.m. Friday, January 22, in the Allen Public Library auditorium.

Bluegrass bands are passionate about their music and the Cooke Brothers are no exception. The Cooke Brothers began performing bluegrass in Ellis County in 1946, the year that Bill Monroe and the Bluegrass Boys electrified America.   Cooke Brothers shared the stage with Bill Monroe, Lester Flatt, Grandpa Jones, Ricky Skaggs, Vince Gill, Mary Stuart and many more, including a performance at a banquet where President Reagan was the keynote speaker.

The band is comprised of Reggie Cooke on banjo and guitar, Larry Cooke on banjo, Wendell Cooke on guitar, Billy Joe Cooke on mandolin, and Randall Dyess on upright bass.  All band members provide vocals.

For the second set, The Quibble Brothers offers a mix of energy and talent.   Bandleader Patrick Bouldin will captivate the audience with his mandolin. He studied under respected industry greats Mike Marshall (David Grisman Quintet), Shawn Lane (Blue Highway), and others.   Bassist Liz Patton was Best Female Bluegrass Instrumentalist at South Plains College under Joe Carr and Alan Munde. Twenty-year-old fiddler Jake Mills captivates while thrashing his bow in harmony with the other musicians. Songwriter and guitarist Richard Gilbert has written numerous bluegrass and folk songs and carries a lasting legacy in Texas Grass with the “Southern Comfort” and “Here and Now” bands. A regular at Collin County chili cook-offs, church functions, and fundraisers, banjo and fiddle player Chris Plumlee is also a firefighter for the City of Allen.