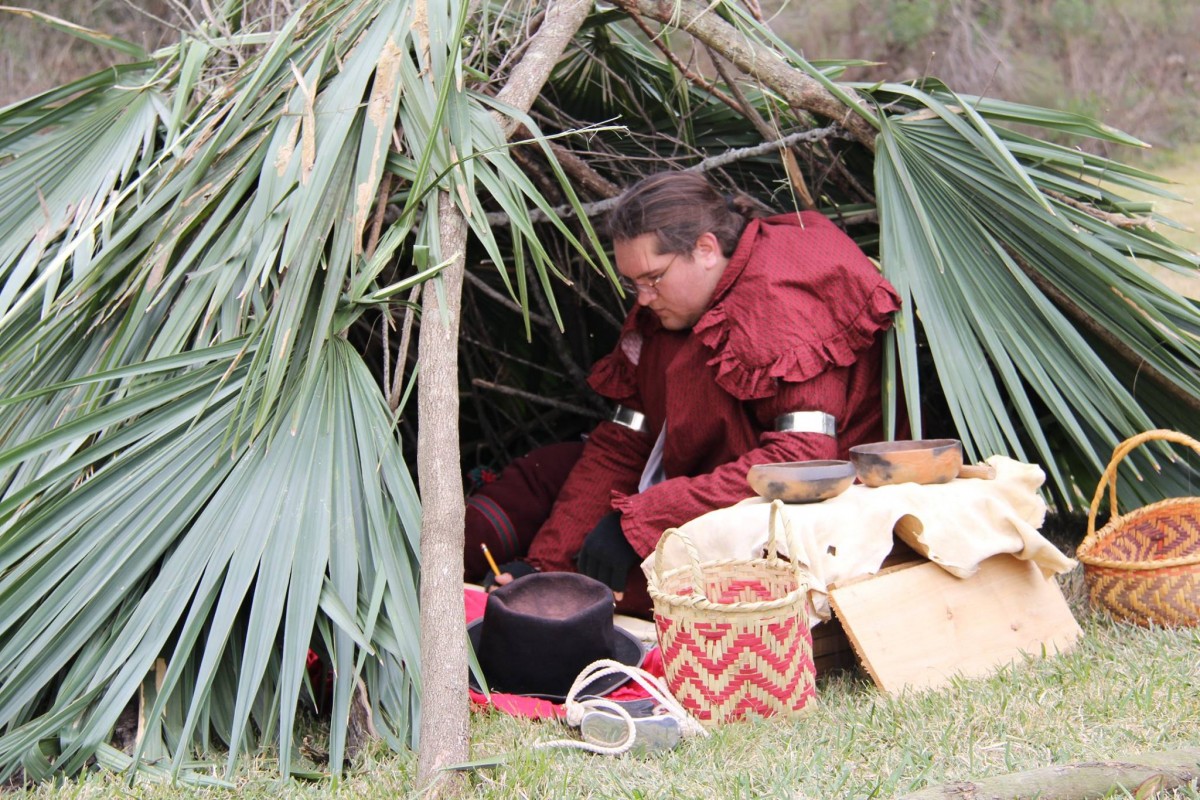 History of the Choctaw

History of the Choctaw

For centuries, the Choctaw pursued peaceful agricultural endeavors in the southeastern United States. The Choctaw tribe contributed soldiers to the United States in every major war since the Northwest Indian War (1785-1795) and the War of 1812.  Choctaw Code Talkers provided crucial intelligence by communicating in the Choctaw language during World Wars One and Two, dumbfounding the enemy.  Deemed one of the five “Civilized Tribes” because they adopted many colonial practices, including Christianity for a significant number, the Choctaw were forcibly relocated to Indian Territory in 1830 by the Treaty of Dancing Rabbit Creek.  Despite the adversities faced, the Choctaw nation made vast contributions that resulted in a stronger America.

Representing the Choctaw nation, Ryan Spring will discuss the History of the Choctaw up to the Trail of Tears.