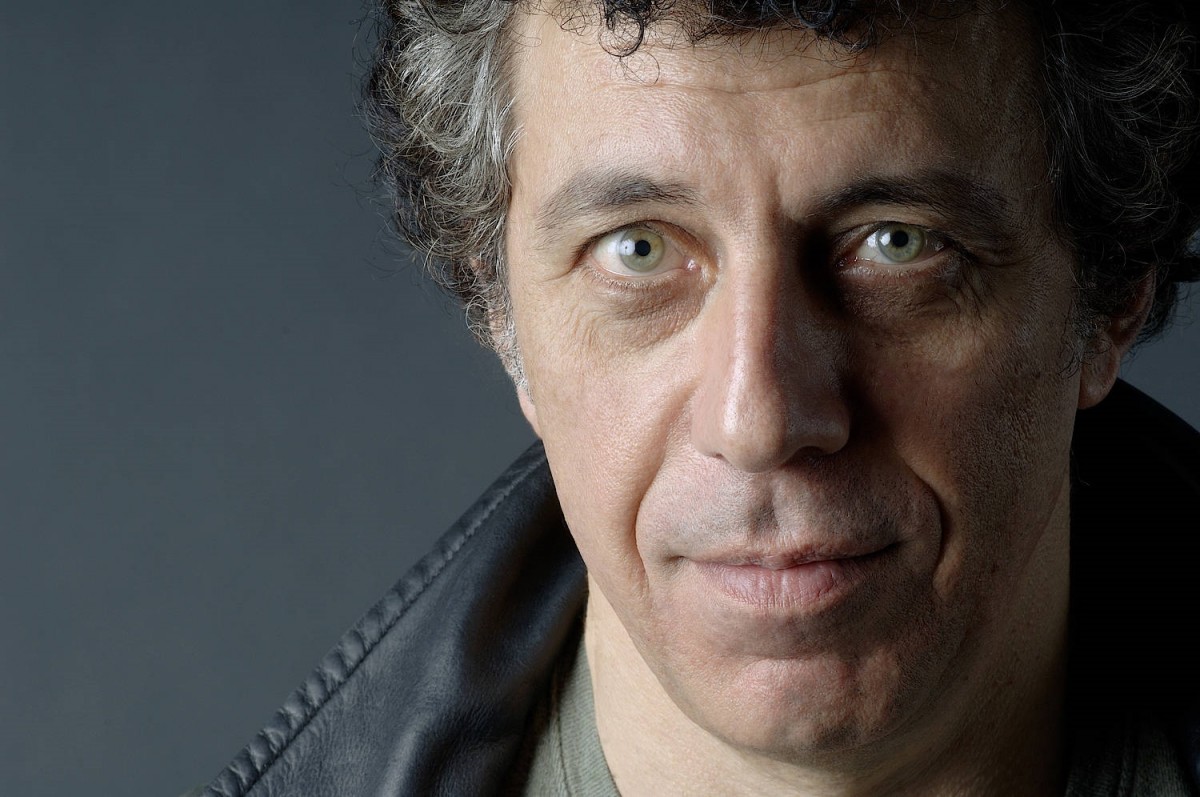 Part radical, part provocateur, and part legend – Eric Bogosian is the kind of performer who’s hard to catch live, but he’s making an exclusive exception for North Texas. Since 2001, Bogosian has rarely ventured outside of New York to perform, but he’s bringing his very special brand of subversive drama to Dallas for a one-of-a-kind theatrical event.

Between 1980 and 2000, Bogosian created six major solo shows that had extended runs Off-Broadway. Each show featured a dozen or so high-energy character monologues, stretching from the New York streets to the backyards of suburbia. In all, Bogosian wrote some hundred monologues during that period. For his Dallas appearances, Bogosian will deliver four evenings of his favorite monologues, with each night will featuring a varied selection of monologues from the repertory.