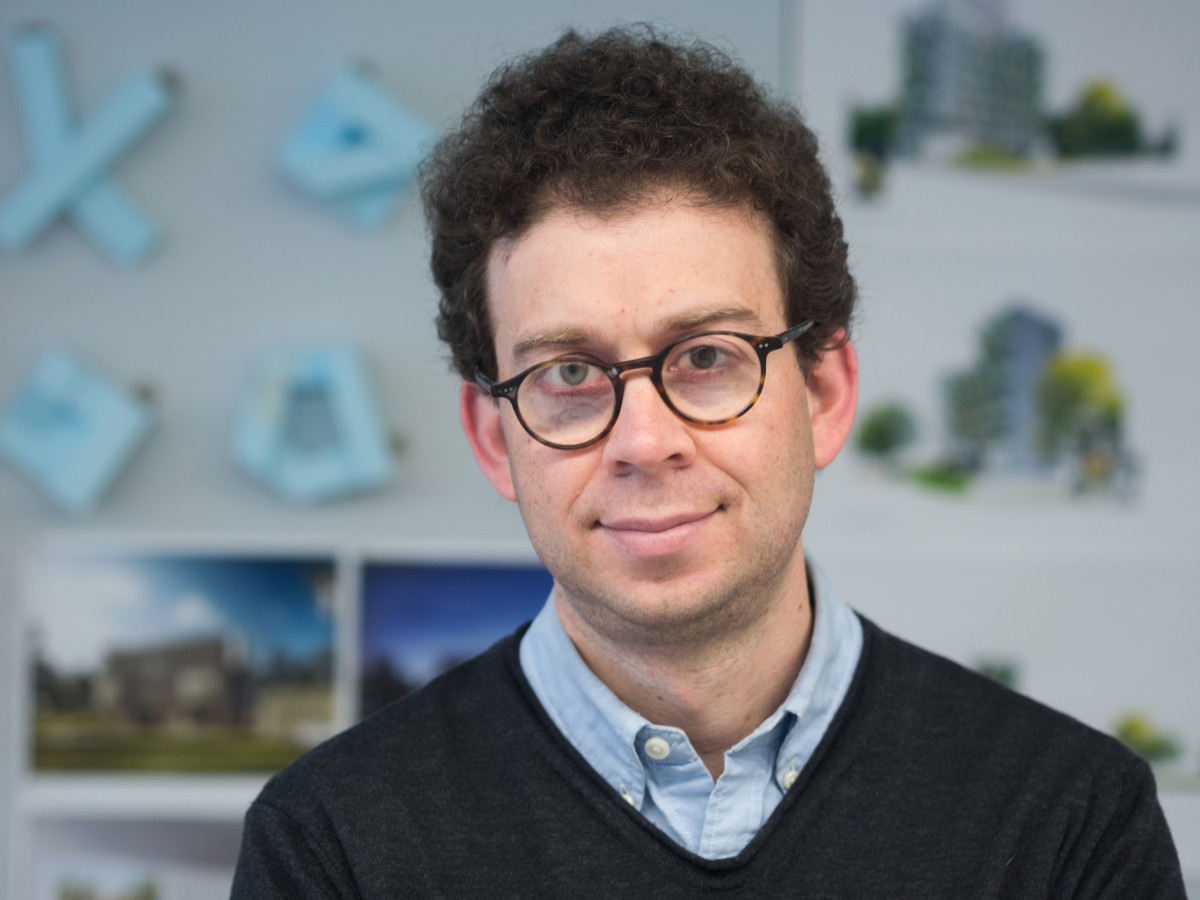 Dallas Architecture Forum, a non-profit organization dedicated to providing public education about architecture, design and the urban environment, will continue its 2015-2016 Panel Discussion Series on January 26, 2016 with “Making Fair Park Work.”  Moderated by Mark Lamster, Dallas Morning News Architecture Critic, this panel is presented in partnership with the Dallas Festival of Ideas and the College of Architecture Planning and Public Affairs (CAPPA) at the University of Texas at Arlington.

Panels are offered at no charge to both Forum members and to the general public as a public outreach of the Forum. The venue for this Dallas Architecture Forum Panel is the Hall of State at Fair Park. It is free and will be held at 6:30 pm, with an informal reception beginning at 6:00 pm. No reservations are needed to attend the Panels. Free parking will be available directly in front of the Hall of State and in the parking lot adjacent to the Hall of State.

“The Dallas Architecture Forum is pleased to present this next panel in its 2015-16 series of thought-provoking Panel Discussions on topics impacting the citizens of Dallas both locally and globally,” stated Forum Executive Director Nate Eudaly. “Moderator Mark Lamster will be joined by a panel of well-respected community leaders to discuss this extremely important topic. The result will be engaging and thought-provoking discussions for our attendees.”

How can Dallas transform Fair Park, a magnificent but underperforming amenity, into a year-round destination and economic engine for its South Dallas environs? The city is now faced with several options for its redevelopment, and must choose the best path forward. In conjunction with the Dallas Festival of Ideas, this program, moderated by Dallas Morning News architecture critic Mark Lamster, brings together thought leaders, decision makers, and community members to address this critical issue for the city.

Sponsors for this Panel are Wendy Konradi Interior Design and LUXE Interiors + Design.

For more information on the Dallas Architecture Forum, or the Panel Discussion Series, visit www.dallasarchitectureforum.org or call 214-764-2406.  Advance registration is not necessary to attend any of the Panels in the Panel Series.

About the Moderator:  Mark Lamster is the award-winning architecture critic of The Dallas Morning News and a professor in the College of Architecture Planning and Public Affairs (CAPPA) at the University of Texas at Arlington. He is the author of numerous books, and is currently at work on a biography of the late architect Philip Johnson.

Businessman and public servant Walter J. Humann is chiefly recognized for creating the Dallas Area Rapid Transit (DART) system and helping desegregate Dallas schools. He has worked to improve education, transportation, race relations, government organization, urban planning and infrastructure in North Texas. Humann leads his own firm, WJH Corporation, and has held top management positions in other major corporations, including Hunt Consolidated, Memorex-Telex and the LTV Corporation. The “father of DART” also led the successful redevelopment of the North Central Corridor, with Central Expressway and the DART rail line helping solve the nation’s “oldest living highway controversy.” In addition, Humann helped mediate the Love Field dispute among three airline CEOs and the mayors of Dallas and Fort Worth in the 1980s. He founded the Jubilee Project in the late 1990s and served for more than 10 years as its chairman, helping to revitalize a 62-block inner-city Dallas neighborhood. Humann holds a physics degree from MIT, an M.B.A. from Harvard, and a Juris Doctor degree from the Evening Division of SMU’s Dedman School of Law . He has received numerous business and public service awards, including SMU’s Distinguished Alumni Award, Dedman School of Law Distinguished Alumni Award and The Legacy of Leadership Award from the White House Fellows Foundation in Washington, D.

Virginia Savage McAlester is an American author, architectural historian, preservationist, and political activist. She is best known for her book A Field Guide to American Houses, a standard guide to American home styles. It was named one of 1984’s ten most outstanding reference books by the American Library Association and received an honor award from the National Trust for Historic Preservation. McAlester has an undergraduate degree from Harvard University where she attended Radcliffe College and completed the first year curriculum of the Harvard Graduate School of Design. McAlester has been a leader in historic preservation, both nationally and in her hometown of Dallas. In 1984, she formed an advocacy group called Friends of Fair Park that successfully petitioned to protect and preserve the permanent buildings in Fair Park, the Dallas site of the Texas State Fair and Cotton Bowl. These buildings, originally constructed for the 1936 Texas Centennial Exposition, remain one of the largest collections of Art Deco architecture, art and sculpture in the world. McAlester was also a founding member of Preservation Dallas and served on the planning committee for the State-Thomas neighborhood. She serves as an Adviser Emeritii for The National Trust for Historic Preservation, and has served on the board of Preservation Dallas, and on The Dallas Landmark Commission.

Vicki Meek is a nationally-recognized artist who has exhibited widely. In addition, she is an independent curator, writes cultural criticism, and maintains her online blog Art & Racenotes. With over 38 years of arts administrative experience, Ms. Meek is currently the manager of the South Dallas Cultural Center, a full-service African-centered facility that is a division of the City of Dallas Office of Cultural Affairs.

Don Williams is the former Chairman and Chief Executive Officer of Trammell C row Company real estate services and investment firm.  Mr. Williams received his B.S. from Abilene Christian University in 1963 and received his L.L.B. from George Washington Law School in 1966 and then practiced law for seven years.  Mr. Williams served on corporate boards, including A. H. Belo Corporation and Tenet Healthcare Corporation; education boards, including St. Mark’s School, and George Washington University and on civic boards including Hoblitzelle Foundation, the Dallas Citizens Council, the Dallas Foundation and the Dallas Museum of Art. He is also the recipient of the prestigious Linz Award, the highest honor for community and humanitarian service in the Dallas area.  Mr. Williams founded and chairs the Foundation for Community Empowerment and Frazier Revitalization, Inc. which seek to revitalize low-income neighborhoods and provide opportunities for low-income citizens in Dallas.