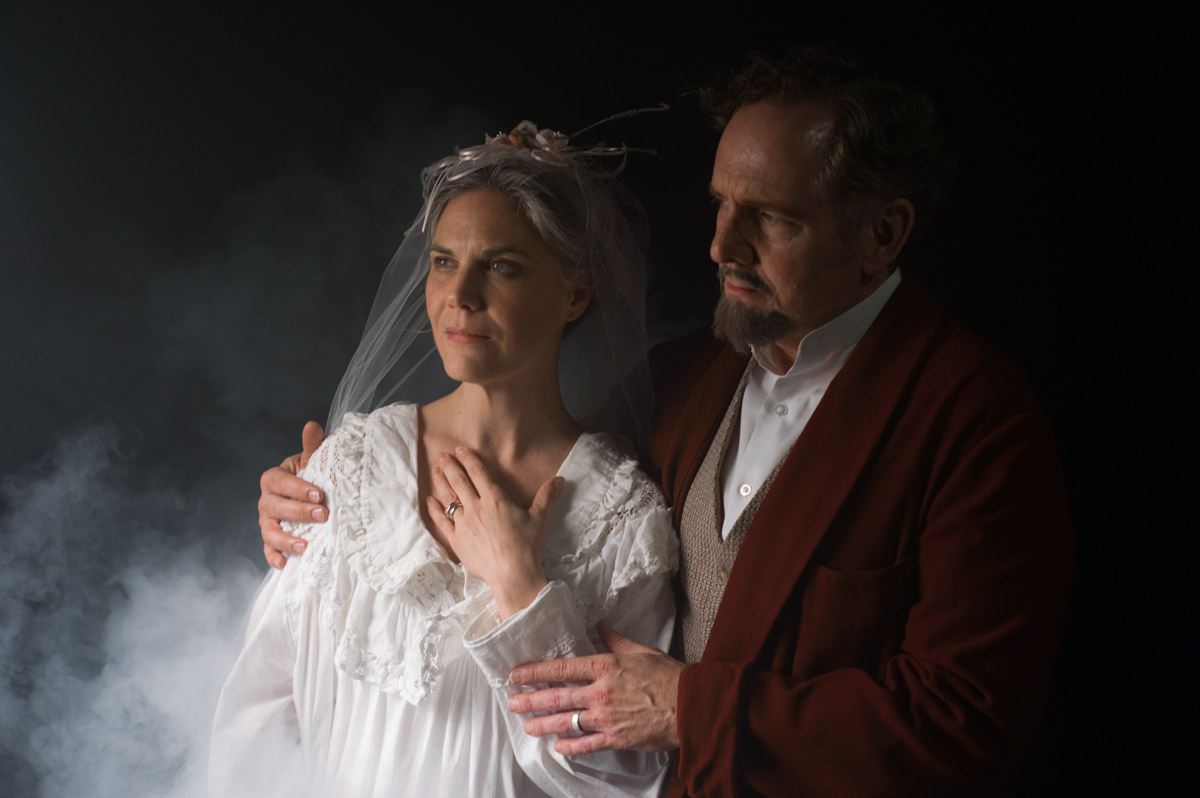 Long Day’s Journey Into Night is being produced in Dallas for the first time in over two decades.   Nobel Prize winning Eugene O’Neill’s monumental play is considered by many to be the greatest play of the 20th Century and a centerpiece of modern drama.   The play depicts a day in the life of a theatrical family from morning to midnight in August of 1912.  Addiction and the clash of young and old are some of the overriding themes in this autobiographical play.   Winner of the Pulitzer Prize and Tony Award for Best Play.   Runs February 10 – March 6.