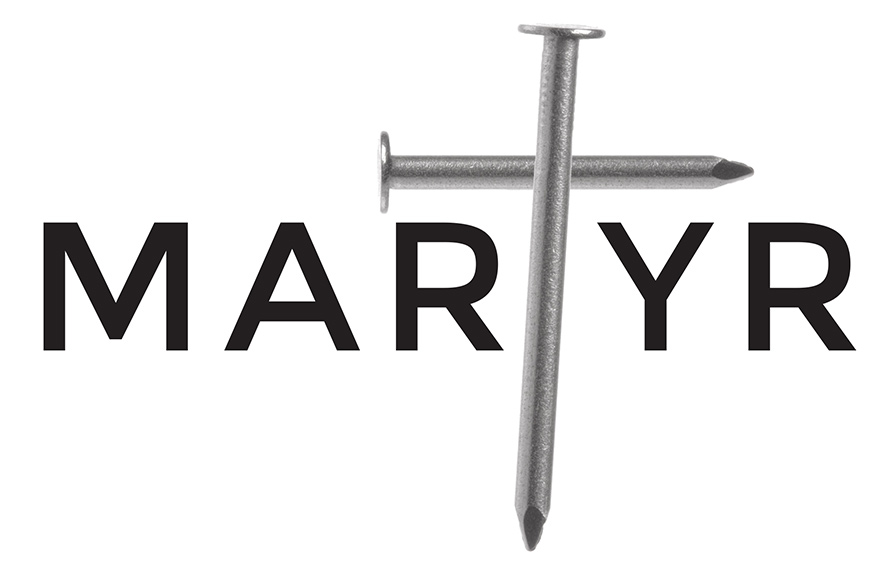 Martyr tells the story of Benjamin’s obsession with the Old Testament. As the adolescent’s behavior becomes increasingly aggressive, his teachers, his mother and his fellow students begin to worry that Benjamin’s religious fixation has gone too far. Translated from its original German, the darkly comic Martyr asks us how we should respond to those who wield fundamentalism as a weapon.