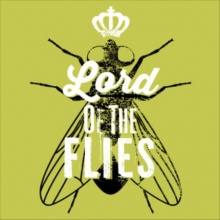 Lord of the Flies

When a group of schoolboys survives a catastrophic plane crash, what starts as a desert island adventure quickly descends into a struggle for survival in a darkly sinister world of superstition and immorality. As the boys slowly explore their new-found freedom, their fun and games turn into vicious battles for power. When the group splits into two opposing tribes: one that strives for civility and another that delights in savage violence; the competition escalates into a dangerous, frightening climax. Based on the groundbreaking 1954 novel, this gripping classic looks into the darker sides of human nature where it’s civilization vs. savagery and the mob vs. morality.