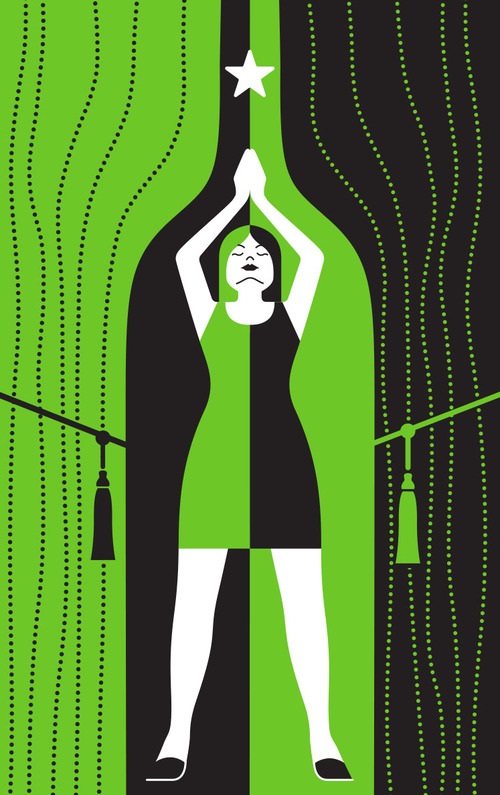 I'm Gonna Pray for You So Hard

Ella is a precocious and fiercely competitive actress whose sole aim in life is making her famous playwright father David proud. Over the course of a boozy, drug-fueled evening, Ella and David deliberate over whether to read the reviews of her off-Broadway debut… and things unravel from there. Halley Feiffer’s dark, probing and very funny new play pulls the audience into the middle of a deeply complicated relationship and sheds new light on the eternal struggles of parents and children to find common ground.

Halley Feiffer Halley Feiffer is a New York-based writer and actress. Her full-length plays include "How to Make Friends and Then Kill Them," "Sidney and Laura," and "A Funny Thing Happened on the Way to the Gynecologiconcology Unit at Memorial Sloan-Kettering Cancer Center." She is currently a writer on the Starz series "The One Percent." Her plays have been produced, commissioned and developed by Manhattan Theatre Club, Second Stage, New York Theatre Workshop, LAByrinth Theater Company, The O’Neill, The Orchard Project, Berkshire Theatre Group, Naked Angels, Cape Cod Theatre Project, SPACE on Ryder Farm, Keen Company, Partial Comfort Productions and the Amoralists.