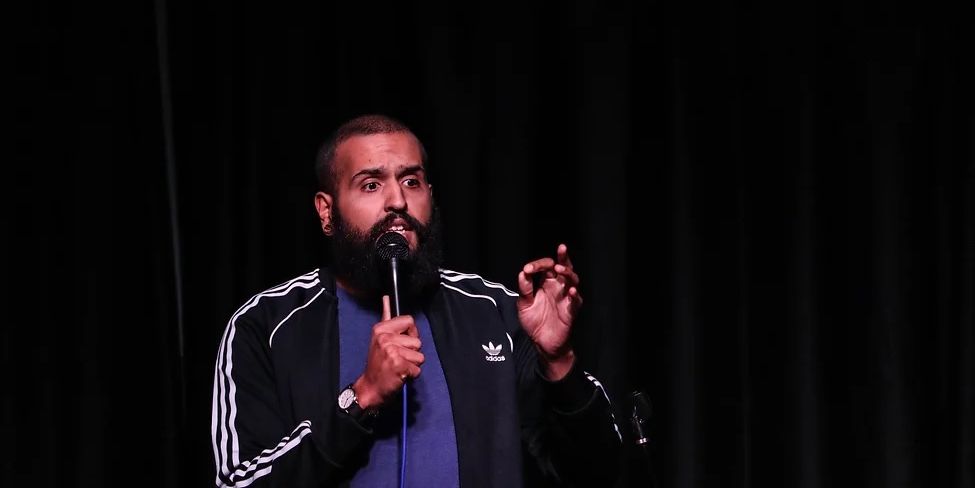 Dave Jay is a stand-up comedian and prone family man based in Austin, TX. Recently featured on HBO Max (HA Festival: The Art of Comedy) you can find him on stage at comedy clubs and theaters around the country as the dedicated feature act for Steve Treviño, but he's also performed with Christina P, Chris D’elia and Neal Brennan and has performed in a few official Roast Battles.

His comedy spans fatherhood, marriage, growing up poor in rural New England, and race from the perspective of a half-Pakistani, half-Puerto Rican.