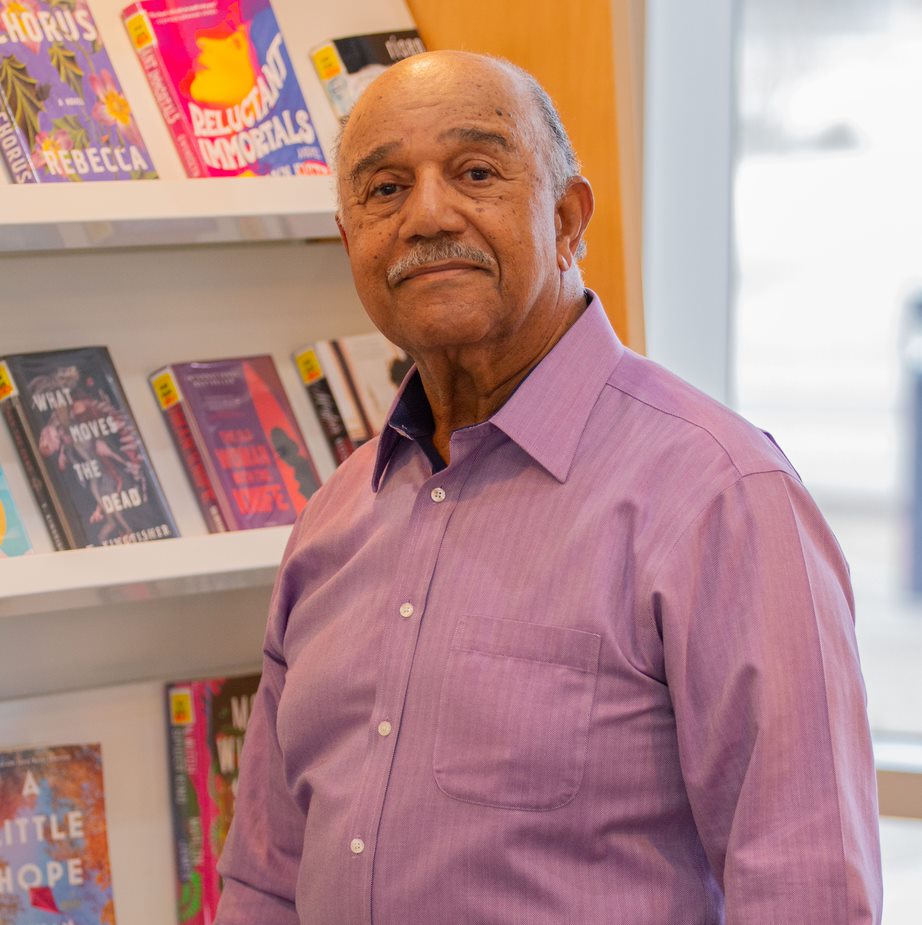 Listen to Dale Hogg who made history as Tulsa’s first Black TV News anchor at 7:30 p.m. Thursday, February 16 at the Allen Public Library.  Admission to the program is free, and it will be web-cast live at ACTV.org by clicking on the WATCH button.

As editor of Impact Magazine, Hogg published the first commemorative stories on the 1921 Tulsa Race Riot, and he was the first black member of the University of Tulsa board of trustees. Also, he served on numerous boards, including the Catholic Advisory Council and American Red Cross.  Eventually, Hogg went into the corporate world and lived in several cities across the U.S. He became vice president at Time Warner, regional director at Coca-Cola Co., corporate manager at W.R. Grace and Co., and vice president and corporate officer of Iridium.