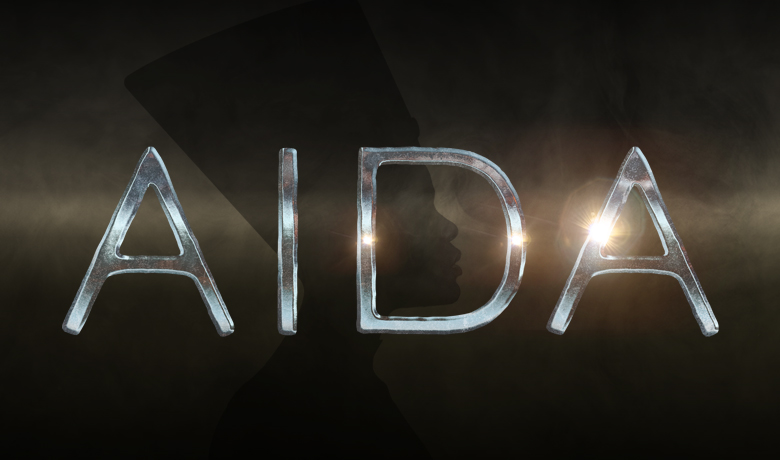 Featuring the Fort Worth Symphony Orchestra, conducted by Elaine Rinaldi

First presented by FWO in 1958, and last seen in 1999, Giuseppe Verdi’s grandest opera AIDA, performs as a concert production with the Fort Worth Symphony Orchestra. Set in the Old Kingdom of Egypt, AIDA tells the fateful story of forbidden love between an enslaved Ethiopian princess, and an Egyptian military commander. AIDA was commissioned by Cairo's Khedivial Opera House and had its premiere there in December of 1871.

​Making his debut with FWO as director is Broadway and cabaret star T. Oliver Reid. He has spent the past 20 years working on Broadway shows which have amassed more than 20 Tony Awards. Elaine Rinaldi will also make her FWOpera debut as the first female conductor in our 75 year history! She is the founder and artistic director of Orchestra Miami, a professional symphonic ensemble based in  Miami, Florida.

This larger-than-life concert production will feature Metropolitan Opera and Lyric Opera of Chicago star Michelle Bradley in the title performance that earned her great acclaim in Prague, and the American operatic tenor Ben Gulley will sing the role of Radames. Grammy Award winning American mezzo soprano Tichina Vaughn, who has established an important presence among the world’s leading opera houses, concert halls and theaters will sing the role of Amneris. Grammy and Emmy-Award winning baritone Reginald Smith Jr. will sing the role of the Amonasro. Also in the cast are basses Kevin Thompson as the King, Kenneth Kellogg as Ramfis, soprano Adia Evans as the High Priestess and Nathanial Catasca as the Messenger.