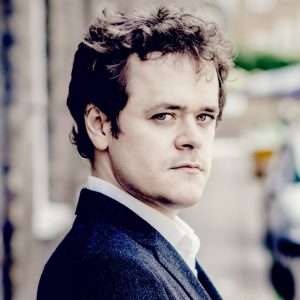 Benjamin Grosvenor has been heralded as one of the most important pianists to emerge from the United Kingdom in several decades. He’s racked up an impressive display of awards in Europe, from Gramophone, Classic Brit Critics’, UK Critic’s Circle, BBC Young Musician Competition, and Diapason d’Or Jeune. He has been featured on two BBC documentaries and CNN’s Human to Hero series. He is currently completing a season as artist-in-residence at Wigmore Hall, after residencies at both Radio France and the Bournemouth Symphony Orchestra. He’s played with the Chicago, Baltimore, and Pittsburgh Symphony Orchestras, and at the Kennedy Center, Carnegie Hall, and Barbican Centre. He was the youngest-ever British musician to sign to the Decca Classics label. He cofounded a local music festival in 2020 to connect people during the pandemic. And in July 2022, he’ll celebrate his 30th birthday. Join us for this stunning Cliburn Concerts debut.