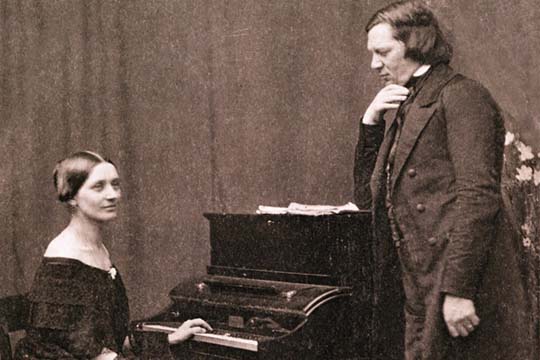 Soundings: New Music at the Nasher| Beethoven In Search of Creation

On January 25th, 1815, Beethoven played the piano for the last time in public. His hearing now severely deteriorating and increasingly cut off from customary human interaction, what follows is one of history’s most prolific periods of towering artistic achievement, a decade often reverentially referred to as “Late Beethoven”.

Extraordinarily, Beethoven left behind a vast visual record of his compositional process. The hundreds of surviving sketches and autograph manuscripts from the final decade of his life are staggering reflections of the profound humanity that defines Beethoven’s later works.

Soundings presents three works of “Late Beethoven”, his song cycle An die ferne Geliebte (To the distant beloved), Piano Sonata Opus 110, and String Quartet Opus 132, illuminated by sketches and manuscripts culled from those that Beethoven made while composing them.