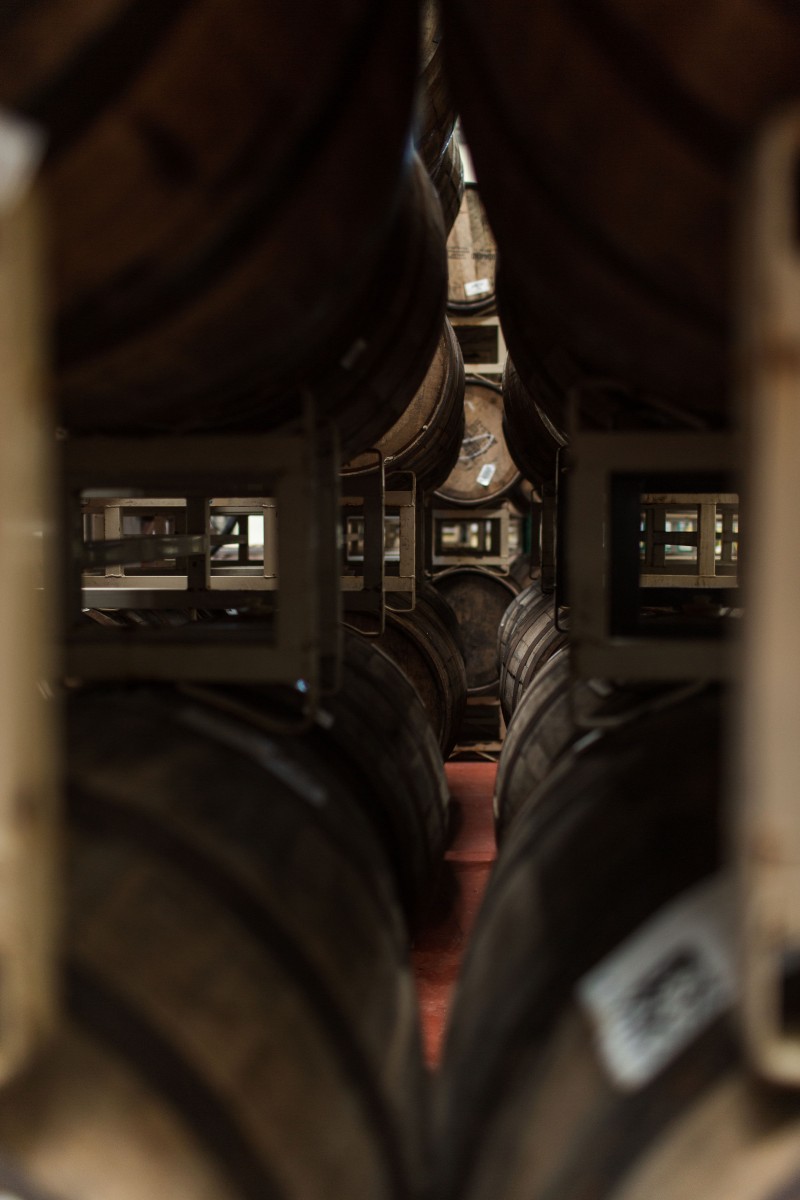 WHAT: Lakewood Brewing will release the 2022 edition of its yearly classic, Bourbon Barrel-Aged Temptress (BBT), Friday, December 2 during an exclusive VIP Party at the North Texas brewery, taproom and kitchen. For those that cannot score one of the limited tickets for the VIP superfan event, Lakewood is also offering a public tasting day on Saturday, December 3 for a beer that founder Wim Bens describes as “a bunch o’malty, chocolatey goodness.”

BBT X is the tenth iteration of Lakewood’s annual barreling project. This year’s blend consists of a variety of bourbon barrels from across the “Bourbon Belt” of the southeastern US, and is available in a commemorative boxed two-pack and on draft. Each year’s release has subtle differences that highlight the multi-faceted nature of Lakewood’s Temptress, Texas’ best-selling craft milk stout, which helps make BBT X a chocolatey, sultry, barrel-aged masterpiece.

Tickets for the VIP party include an eight-beer sample card, a box of BBT X, a limited edition BBT X glass, a BBT X knit beanie, and private brewery access as well as BBT’s of year’s past – 2017, 2019, 2020, and 2021. The Nathan Norcut Duo will perform live jazz on the beergarden stage all night long.

MORE: Lakewood Brewing Company is a family-owned, independent craft brewery and kitchen that makes Seriously Fun Beer that goes great with its seriously good food. Lakewood exploded onto the DFW brewing scene in 2012 and became famous for its Temptress Imperial Milk Stout, which is now the best-selling craft stout in Texas. Its diverse beer portfolio includes year-round, seasonal, and limited barrel-aged and sour beers. Lakewood has been recognized nationally in major beer competitions including: U.S. Beer Tasting Championship, U.S. Open Beer Championship, San Diego, Denver and Los Angeles International Beer Competitions among others. Lakewood beers are available throughout Texas at discerning bars, restaurants, and retailers. For the Lakewood Taproom location and a “find our beer” tool, visit lakewoodbrewing.com.