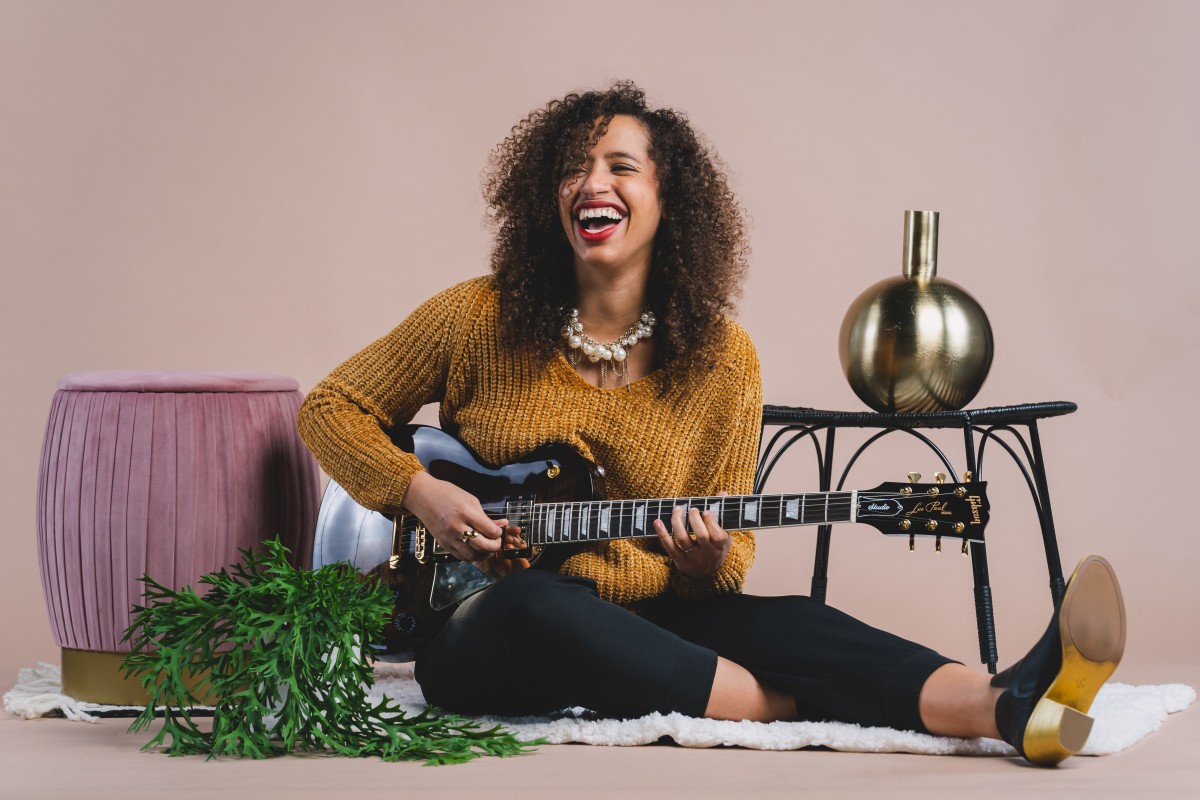 Jackie Venson is a multi-instrumentalist, singer/songwriter known far and wide for her complexly beautiful music and blazing guitar skills. Born and raised in Austin, Texas, Jackie has traveled the world playing to massive crowds both as a headliner and as support for major acts such as Gary Clark Jr, Melissa Etheridge, Aloe Blacc, Citizen Cope to name a few. Since 2020, Jackie has released 2 studio albums, 2 live albums under her name and several electronic albums under her side project titled “jackie the robot”. She also made her national TV performance debut on Austin City Limits 46th season, a huge honor for the native Austinite.

Tickets to this concert are $35 and $25 for reserved seating and can be purchased online at LewisvilleGrand.com/tix. $20 Lewisville resident tickets can be purchased in person at The Grand during normal business hours. Must show valid driver’s license or utility bill to validate residency. Subject to availability. Sales tax and ticket fees are included in price.