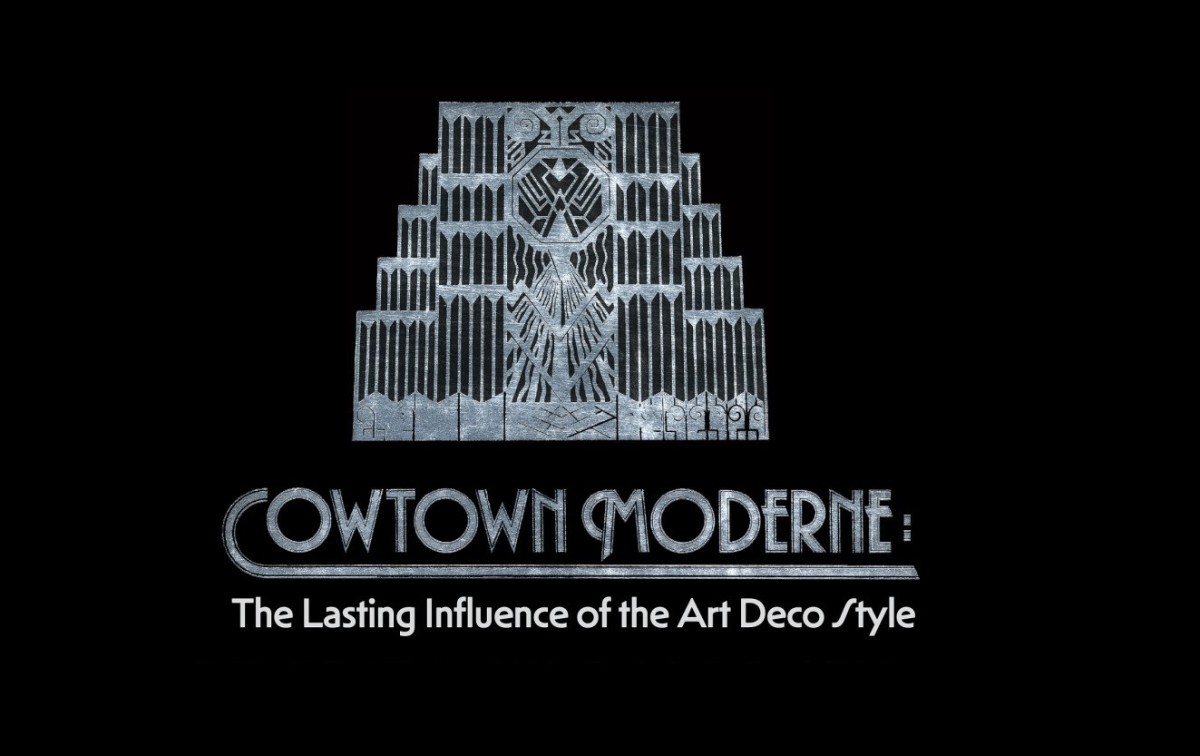 Cowtown Moderne: The Lasting Influence of the Art Deco Style

Cowtown Moderne: The Lasting Influence of the Art Deco Style

The Art Deco style of the early 20th century went on to influence the creation of countless art forms and architectural structures over the past hundred years and was a large part of the initial development of several metropolises, notably Dallas and Fort Worth. In 1988, art historian and preservationist, Judith Singer Cohen and her husband, Dr. Donald Cohen, led the movement to document and preserve the Art Deco skyscrapers and art forms of downtown Fort Worth, culminating in the publication of her book, Cowtown Moderne

Over the past several decades, efforts to safeguard the history of North Texas have led to an ongoing debate between preservation and progress. This debate has renewed as the future of two Texas landmarks, Farrington Field and the Texas & Pacific Warehouse, are at stake with the possibility of demolition rather than renovation. This exhibition offers visitors a view of the structures that have been preserved, those that are endangered, and those that have been lost in this debate, as well as an opportunity to reminisce over the beauty and stylish aesthetics of the Art Deco era.

Please join us throughout the fall semester, Monday, October 17 – Friday, December 9, 2022, in celebration of the culture of the Art Deco era and the effort to preserve the architectural heritage of the DFW area. Visual Resource Commons & Gallery, Ste. 2109, Fine Arts Building, 2nd floor.

Lecture will be held 4:30 - 5:30 pm in FA148 with a reception following immediately afterward.