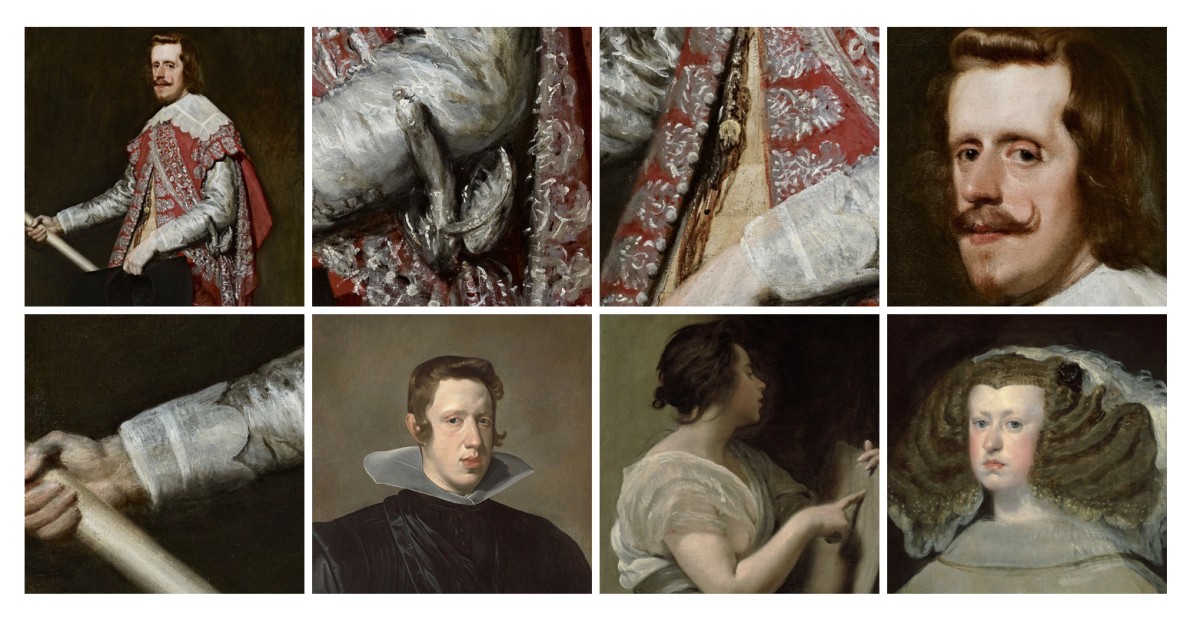 Masterpiece in Residence: Velázquez’s King Philip IV of Spain from The Frick Collection

Recently the Meadows Museum launched an exciting new loan program featuring some of the world’s most significant holdings of Spanish art within American collections, and offering audiences the opportunity to view these singular masterpieces within the context of the Meadows’s permanent collection. The second in the series will be Diego Velázquez’s King Philip IV of Spain (1644), in a rare departure from its home at The Frick Collection in New York