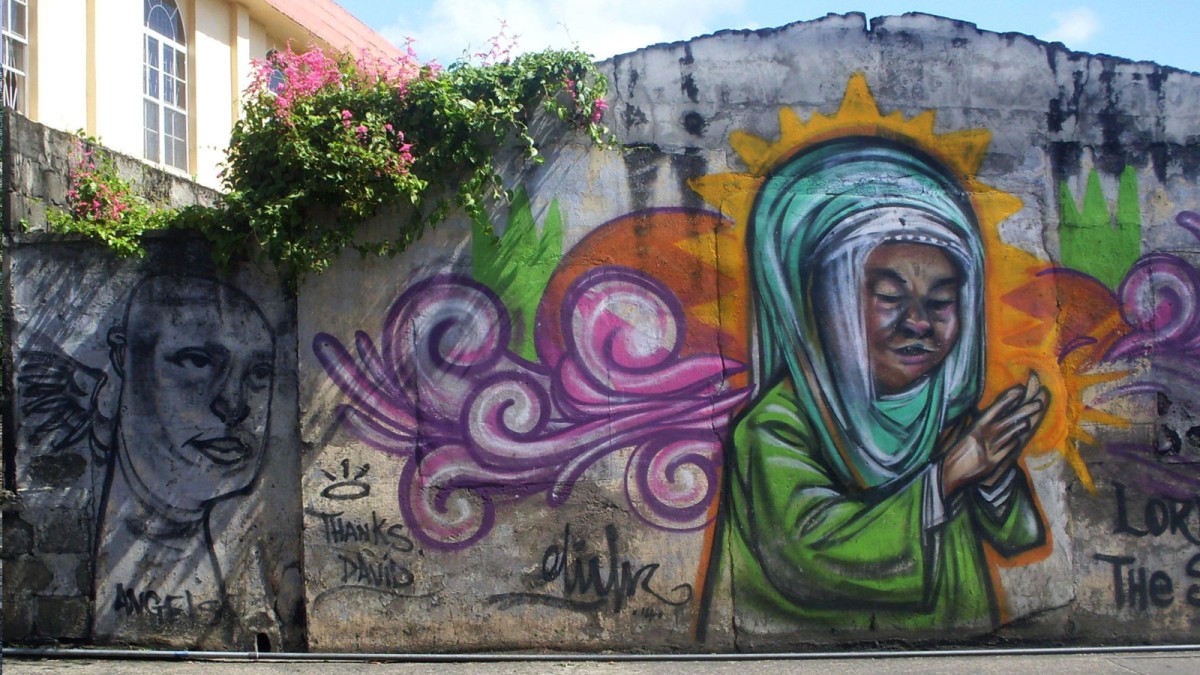 There is a free pre-show chat Windnotes with Professor Carol delivered by musicologist Dr. Carol Reynolds at 6:30 pm. Then at 7:15 pm the Dallas Winds brass & percussion sections perform a World Premiere fanfare in the main lobby, conducted by Ogechi  Ukazu.

Dine at Opus Restaurant before the show!  Reservations  214-981-2943   diningatthemeyerson.com