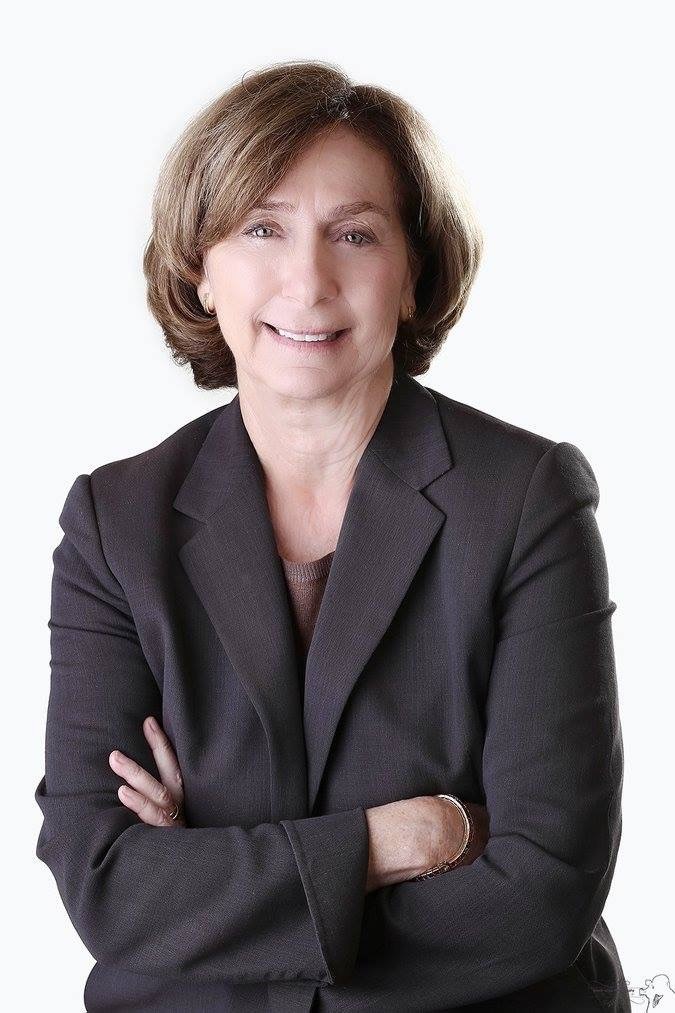 Former chair of the Federal Elections Commission (FEC) Ann Ravel will speak at the Allen Public Library 3:00 p.m. Thursday, October 15.  Admission to the program is free, and it will be web-casted live on allentx.swagit.com

Appointed to the FEC by President Obama in 2013, Ms. Ravel discovered that candidates from both primary political parties are benefitting from funds that originate in foreign countries.  During her tenure on the FEC, Ms. Ravel became gravely concerned about the money flooding our elections from foreign countries. These funds, running into the hundreds of millions of dollars, aid in muffling the voice of the American people.   Ravel indicates that this isn't American dollars, because these funds emanate from foreign countries and are filtered through domestic corporations.   In May 2015, Ravel told The New York Times that it is unlikely the FEC will be able to regulate upcoming elections. "The likelihood of the laws being enforced is slim," she told The New York Times. "I never want to give up, but I’m not under any illusions. People think the FEC is dysfunctional. It’s worse than dysfunctional.”

Ravel resigned from the FEC in 2017 and is currently serving as a Professor at the University of California, Berkeley School of Law.