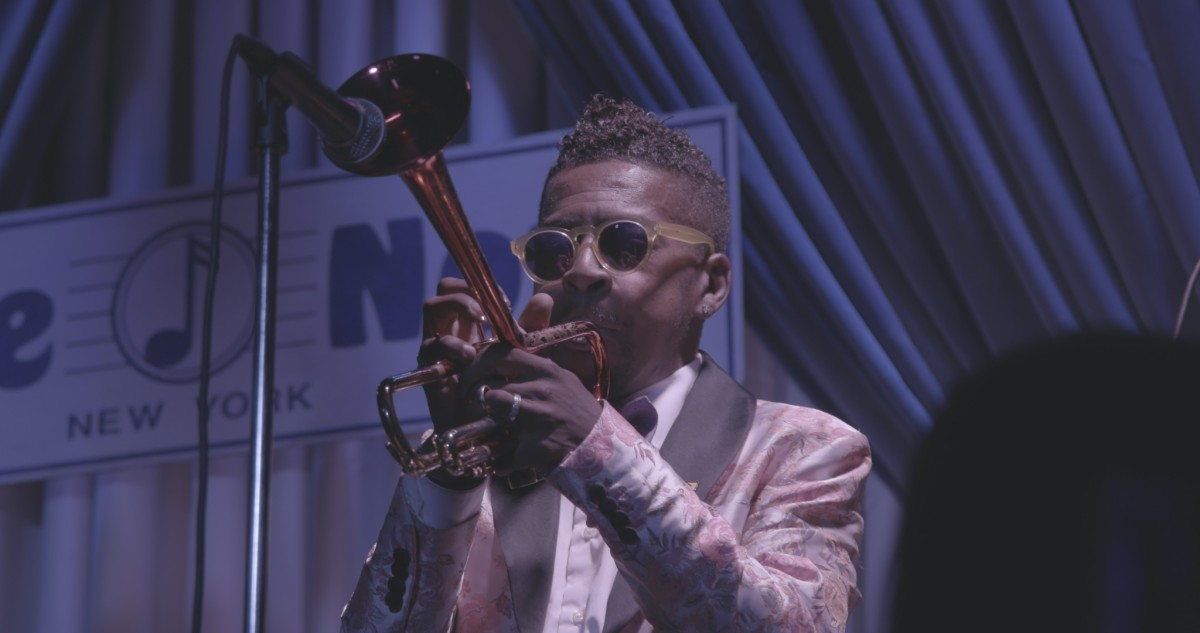 The 16th Dallas International Film Festival will present a special screening of HARGROVE at Booker T. Washington High School for the Performing and Visual Arts, a film that was executive produced by local legend herself, Erykah Badu. The documentary tells the up-close story of Jazz trumpet legend Roy Hargrove, deemed by his peers as a musical prophet. He attended Booker T. Washington High School, which will host the screening on his birthday, Oct. 16. Following him on an award-winning tour from Los Angeles to Marseille in what would be the last year of his life, the film features interviews and live performances inclusive of musical icons Badu, Herbie Hancock, Mos Def, Robert Glasper, Wynton Marsalis, and Sonny Rollins.  Dallas Film will screen more than 80 films during this year’s DIFF running Oct. 14 through 20 at Alamo Drafthouse Cinema Cedars and various other Dallas landmarks. Special screenings, premieres, and events with many of the filmmakers will also be held at the Morton H. Meyerson Symphony Center, Texas Theatre, the South Dallas Cultural Center, and 4DWN Skate Park.

SUSTAINING Sponsors include ABCO, Commerce House, Four Corners Brewing Company, and The Preston of the Park Cities.
Dallas Film, established as Dallas Film Society in 2006, is a 501(c)(3) nonprofit organization that exists to celebrate films and their impact on society. Honoring filmmakers and recognizing their contribution enhancing both the creative community and the city of Dallas, the organization provides leadership in screen education and celebrates excellence in the art of film, television, and digital media. Through a variety of screenings, educational programs, and festivals, Dallas Film raises awareness of the world’s most approachable and inclusive art form. More information is available at www.dallasfilm.org.