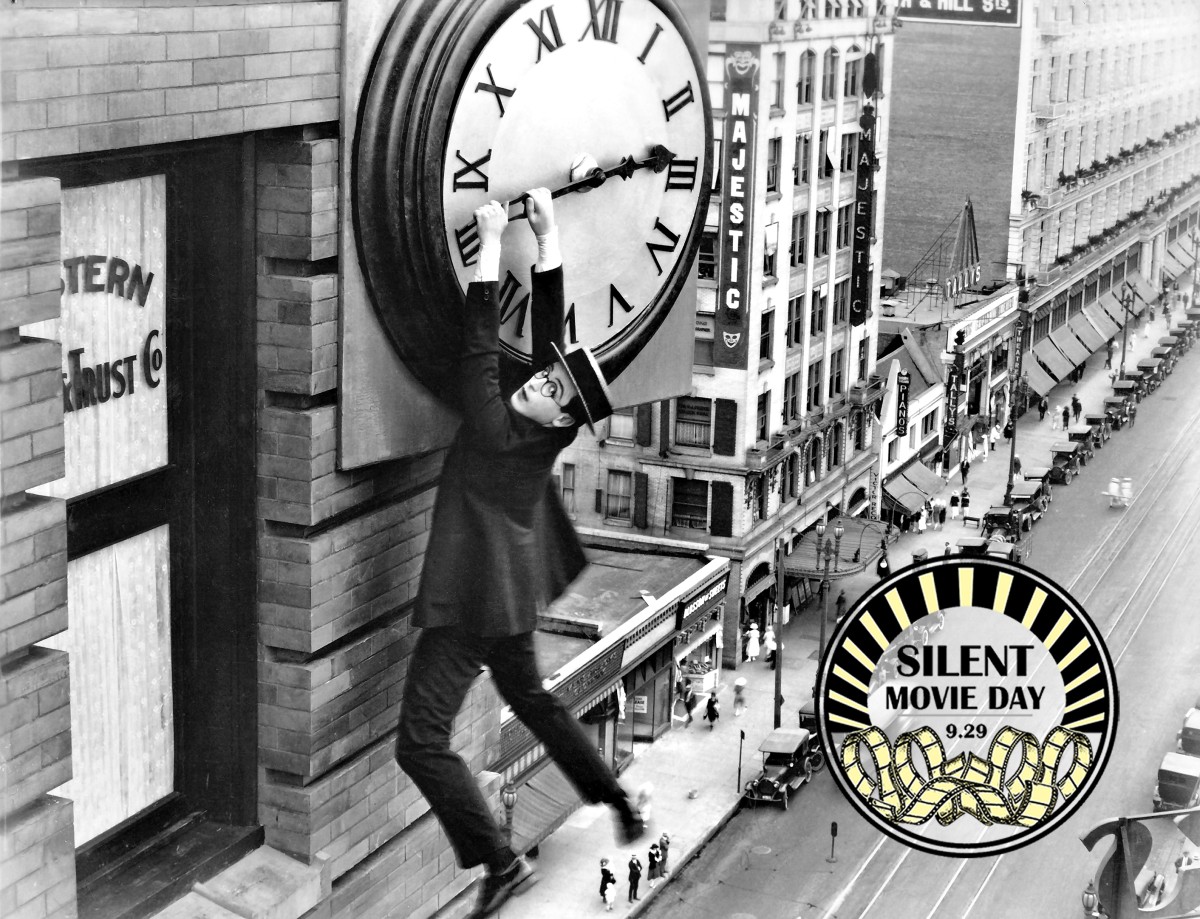 Ticket link: https://texastheatre.easy-ware-ticketing.com/generaladmission/pWb9yLmXnt1CiWZw8jJhBg Lloyd was a comedian who looked like a normal guy wearing horn-rimmed glasses. In this film, he tries to impress his girlfriend and his boss by staging a publicity stunt where a friend will climb up the side of a tall building to bring shoppers to his department store. The friend has a run-in with the police, so poor Harold has to climb the building instead!  It is a comedy filled with thrills and laughs. The film also stars Mildred Davis, who married Lloyd in real life a few months later.

BART WEISS ON HAROLD LLOYD "When many people think about silent film comedy, they first think about Charlie Chaplin and then Buster Keaton. Both were brilliant and popular. But the singular image representing the silent comedy universe is from the SAFETY LAST! with Harold Lloyd," said Bart Weiss, founder and artistic director of Dallas VideoFest.  "At the time, he was extremely popular, and we get the opportunity to see why in the showing of this very classic film. Here is how and where it did the shot with the clock on the outside of the building:https://silentlocations.com/2012/02/29/how-harold-lloyd-filmed-safety-last/"

NEVER REALLY SILENT Silent films were never shown completely silent. Usually, live music was provided to accompany the film. The music would be provided live by a pianist, an organist, an ensemble, or even a full symphony orchestra. For SAFETY LAST!, the Texas Theatre will use a recorded score written and conducted by Carl Davis and his orchestra.

WHY SILENT FILMS ARE IMPORTANT "Silent films usually get ignored when movie buffs talk about classic films so this day is an event to promote live screenings of classic silent movies worldwide," said Bruce Calvert, DFW silent film historian and archivist. "The popular misconception about silent movies is that they were jerky and moved too fast, and the photography was poor. None of that was actually true. In the 1950s and 1960s, silent films were shown on television at the wrong speed using scratched-up prints. While many silent movies do survive in poor prints, they didn't look that way when first shown a hundred years ago. And unfortunately, about 80 percent of silent movies are lost, possibly forever, as the studios did not see any reason to preserve them after they had been released and rereleased to theaters," Calvert concluded.

IN ADDITION In addition to silent movie screenings worldwide on September 29th, Turner Classic Movies (TCM) will be showing silent movies all day on that cable channel.