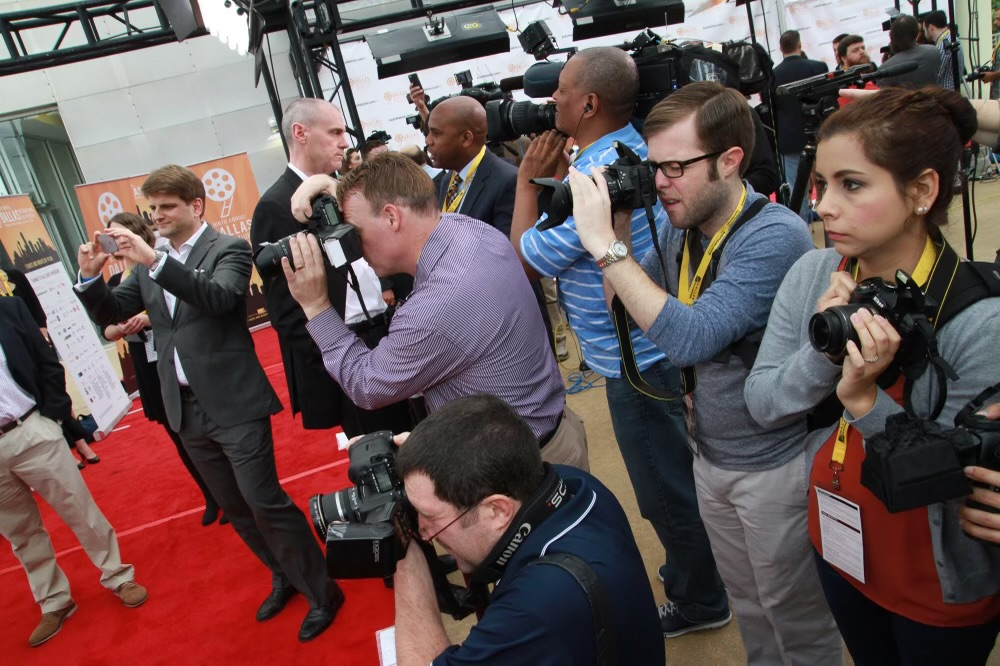 Dallas Film will screen more than 80 films for the 16th Dallas International Film Festival (DIFF), Oct. 14 through 20 at Alamo Drafthouse Cinema Cedars and various other Dallas landmarks. Special screenings, premieres, and events with many of the filmmakers will also be held at the Morton H. Meyerson Symphony Center, Booker T. Washington High School for the Performing and Visual Arts, Texas Theatre, the South Dallas Cultural Center, and 4DWN Skate Park.

It is a proper return to Dallas Film’s full festival with films from every genre for North Texas moviegoers. Artistic director James Faust has curated a powerful line-up of films and screenings that not only celebrate the artform and artists, but also the Metroplex and Texas.

“Our local film audiences have a passion for the diverse art that filmmakers produce, which is why we ensure our programming includes a spectrum that can appeal to the most discerning cinephile to the casual weekend viewer. We hope to help viewers of any type discover some new treasures debuting here, in Dallas,” said Faust.

Dallas Film has announced the 16th DIFF, Oct. 14 through 20 at Alamo Drafthouse Cinema Cedars and various other Dallas landmarks. Special screenings and events will also be held at Booker T. Washington High School for the Performing and Visual Arts, Texas Theatre, the South Dallas Cultural Center, and 4DWN Skate Park. Dallas Film, established as Dallas Film Society in 2006, is a 501(c)(3) nonprofit organization that exists to celebrate films and their impact on society. Honoring filmmakers and recognizing their contribution enhancing both the creative community and the city of Dallas, the organization provides leadership in screen education and celebrates excellence in the art of film, television, and digital media. Through a variety of screenings, educational programs, and festivals, Dallas Film raises awareness of the world’s most approachable and inclusive art form. More information is available at www.dallasfilm.org.