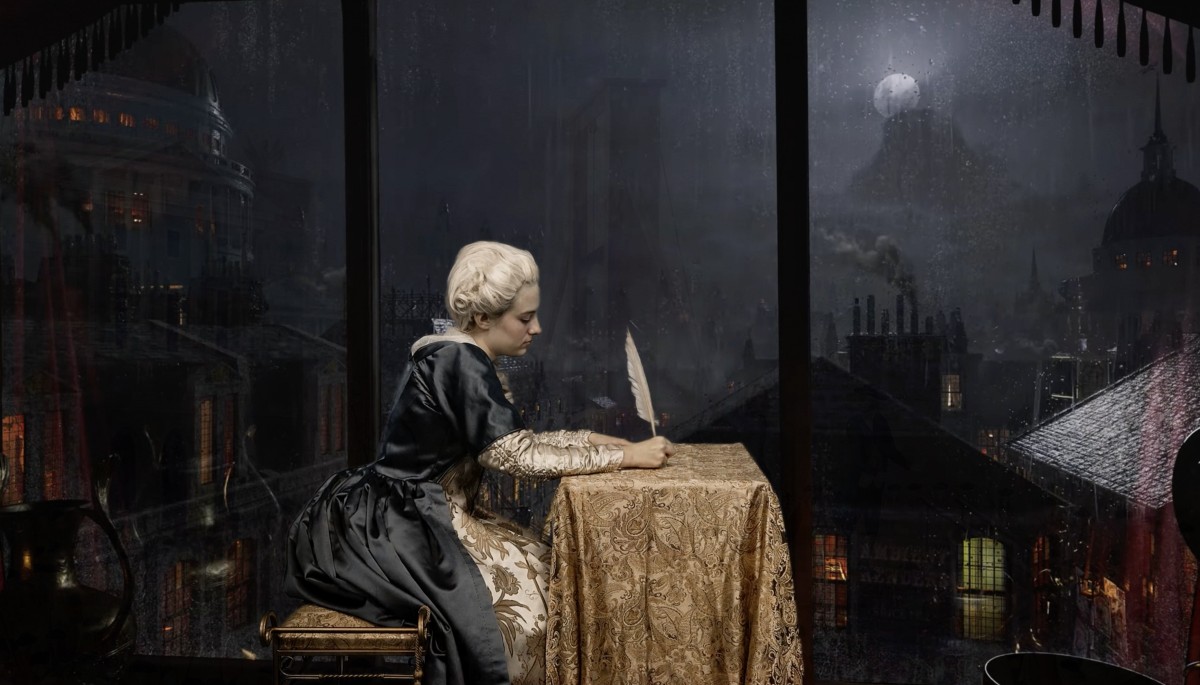 Nicknamed “The Goddess of the Netherlands,” Belle van Zuylen achieved notoriety as an outspoken critic of the ruling classes. Having survived the French Revolution and a rebuff by Mozart, she reinvented herself as a composer of chamber music. Starring in the comic scenes from Belle’s life are Dallas’s own Bob and Patsy Brooks, Abigail Pierce and Thane Isaac of Denton. Elaine Scholly, host of Stories, narrates this tale enhanced by newly recorded tracks of van Zuylen’s works, portraits from the 18th-century, and animation from the 21st. Jendi Tarde Killberg researched, wrote, and directed the episode.

Belle van Zuylen is now available to watch at no cost through the nonprofit’s website. Donations support the nonprofit’s mission to bring early music to life. Register to watch this episode at https://tinyurl.com/Lumedia-Belle

In addition to live concerts, Lumedia maintains a digital presence via short films and documentary series. Short films have won numerous awards at film festivals in the U.S. and abroad, and are distributed as in-house television programming to hospitals throughout Texas and the United States. The documentaries are freely accessible online, and taken to DFW senior centers as interactive presentations.