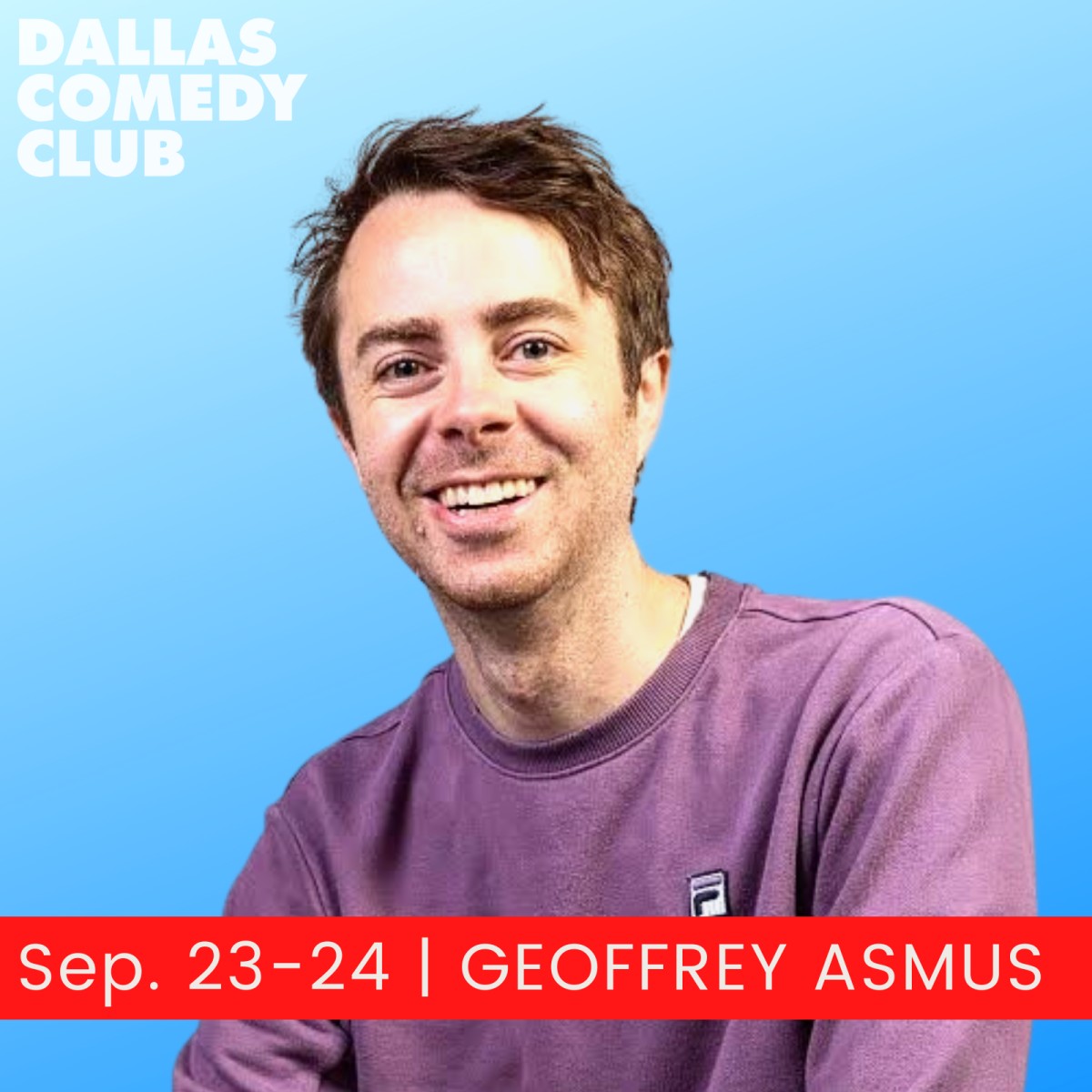 Geoffrey Asmus began performing stand-up in 2013 immediately after wasting $143,548 on seven college degrees. Now, he’s made it by headlining  comedy clubs nationwide and sleeping on Greyhounds around the world.

Geoffrey is a regular performer at the famous Comedy Cellar in New York City and was featured at Just For Laughs in Montreal as a ‘New Face.’ In 2021, his debut album “Prodigal Little B” went to #1 on iTunes. Geoffrey also records the weekly “You’re An Idiot podcast with Alex Dragicevich, which is self-proclaimed to be the only funny podcast in America.