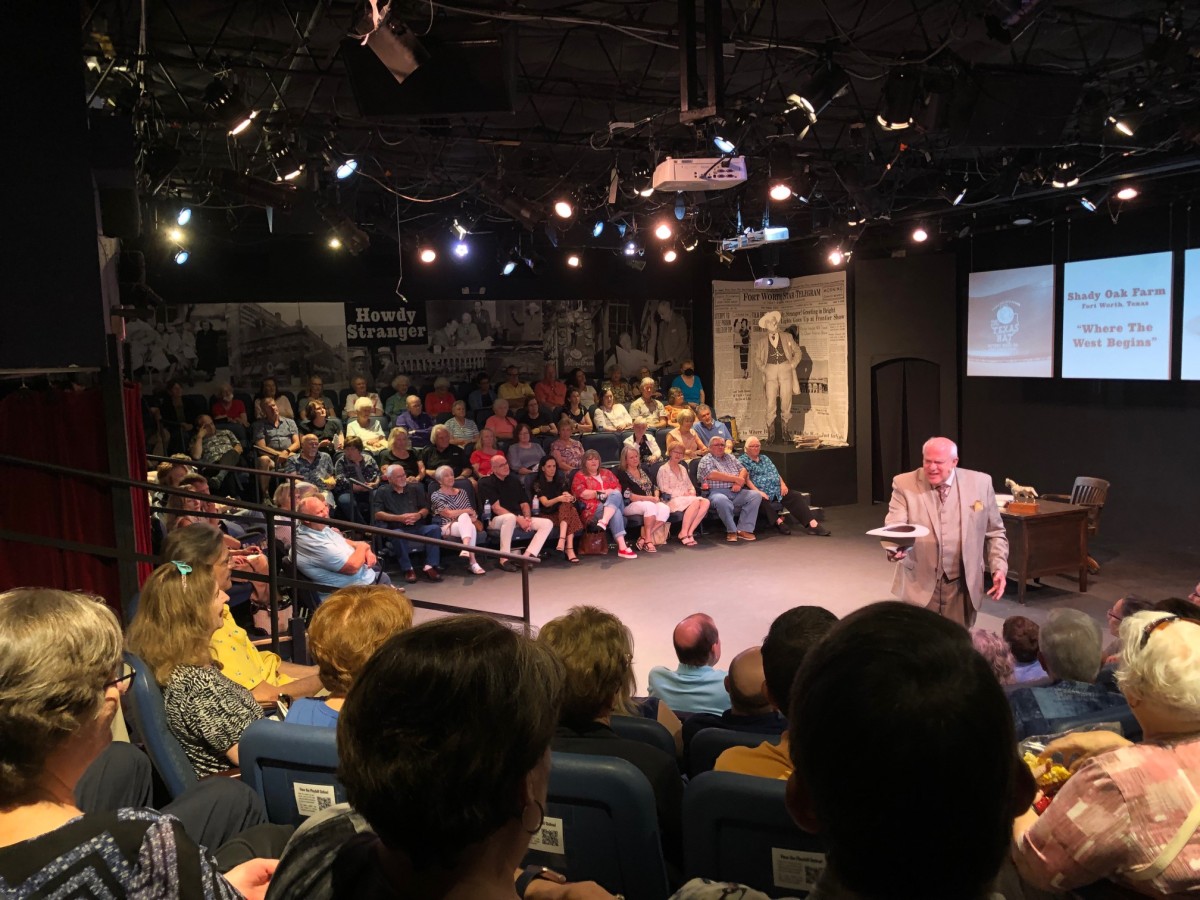 Amon! The Ultimate Texan is the story of one of the most amazing Texans who ever lived. Born in a log cabin and with only an eighth grade education, Amon G. Carter Sr. became Texas’ most powerful media overlord. Presidents put up with him because he owned the largest newspaper, radio and television station in Texas.

Mr. Carter had a big heart, but a bigger sense for business and for the future. He was one of a kind and this play – and its companion book – by popular newspaper columnist Dave Lieber bring the story of this remarkable Texan back to life.