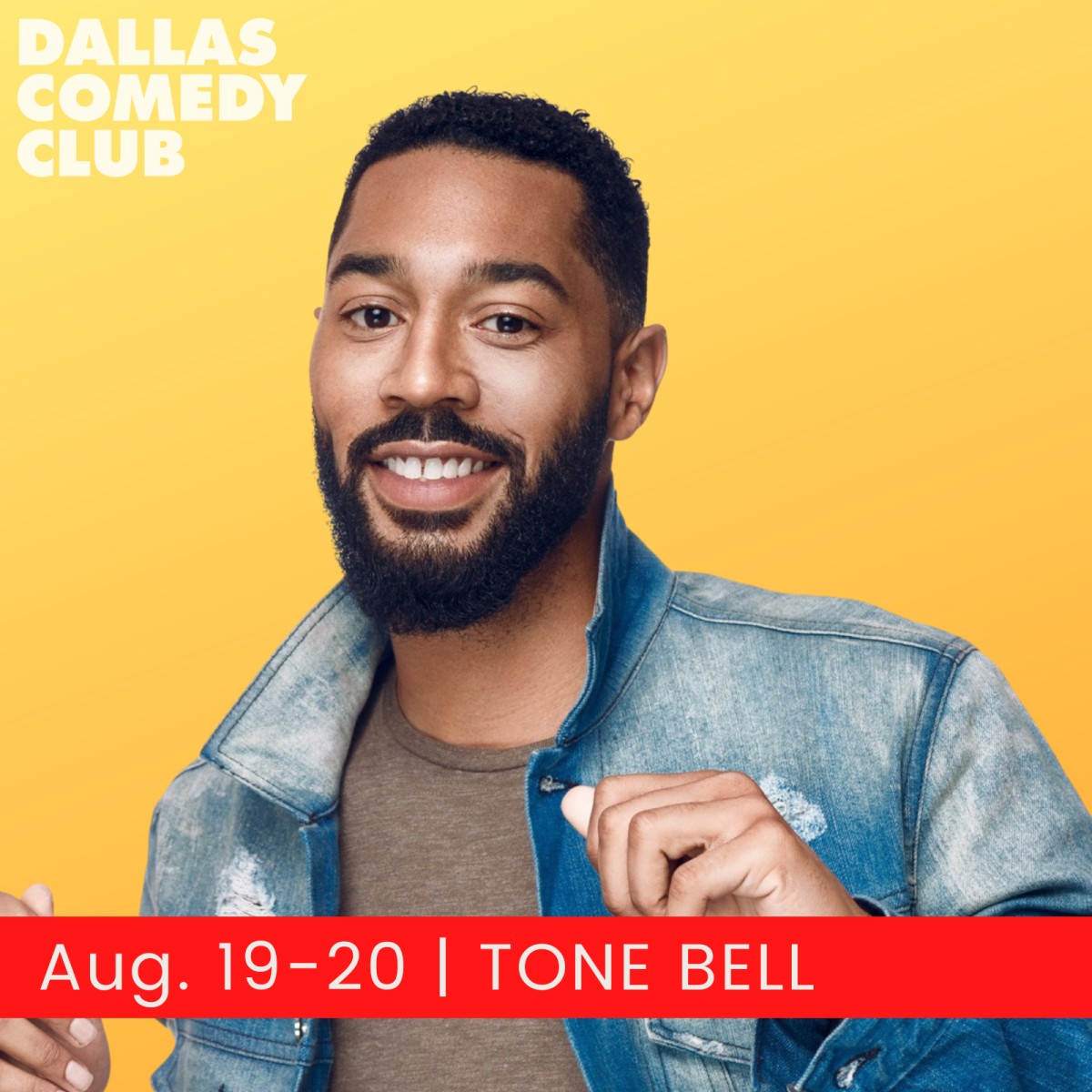 You’ve seen him on Netflix, Hulu, NBC and more!

As an accomplished stand-up comic who tours nationwide, Tone filmed his first one-hour comedy special for Showtime, which began airing in February 2019. TONE BELL: CAN’T CANCEL THIS can currently be seen on Showtime, Hulu and Amazon Prime.