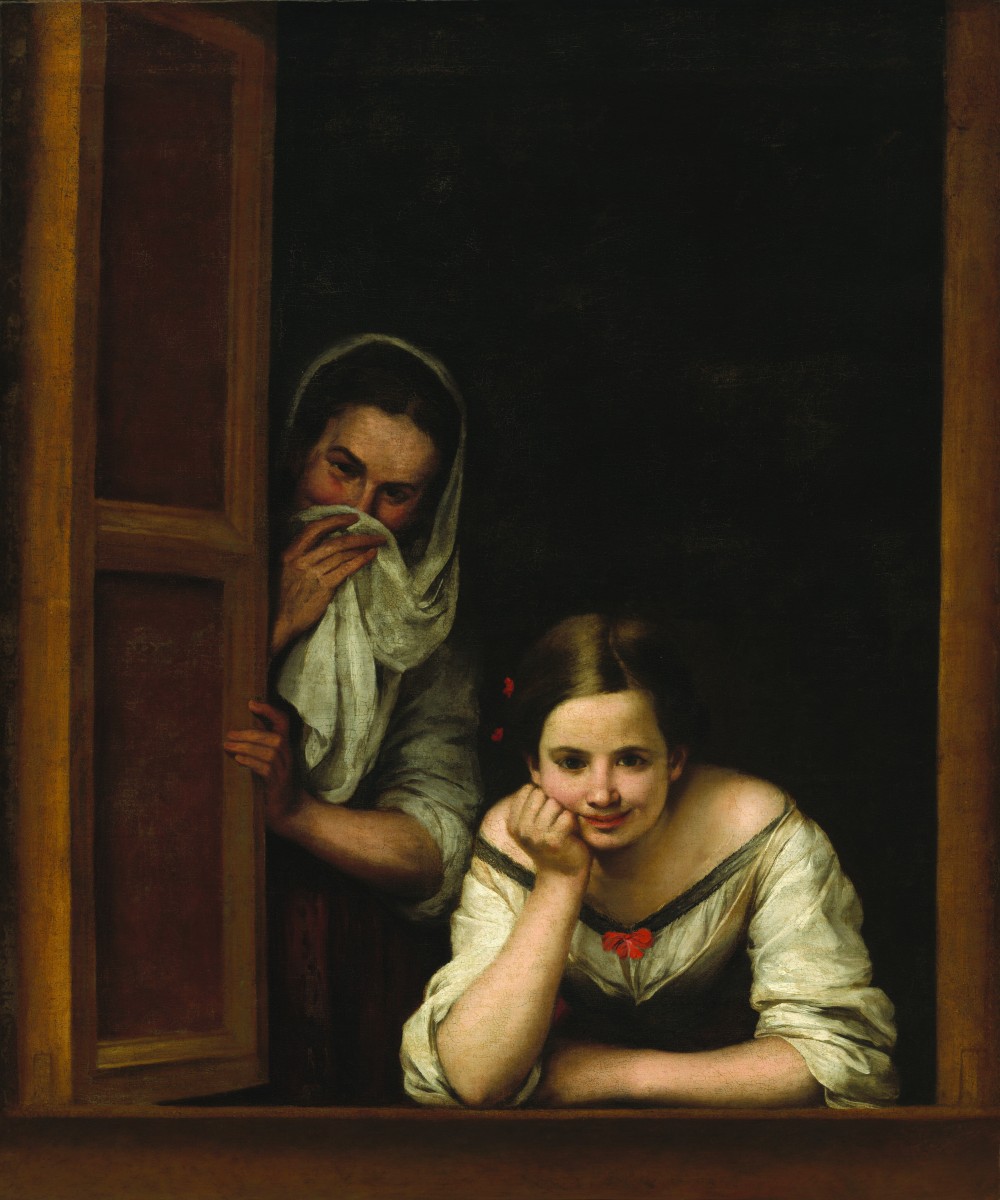 Murillo: From Heaven to Earth

The special exhibition Murillo: From Heaven to Earth celebrates the genre paintings of one of the most esteemed painters of the Spanish Golden age: Bartolomé Esteban Murillo (1617–1682).

While Spanish Golden Age painter Bartolomé Esteban Murillo is primarily known for his representations of the life of Christ and other Biblical scenes, Murillo: From Heaven to Earth focuses on his earthly depictions of secular subjects and everyday life in seventeenth-century Seville. The landmark exhibition, inspired by the Kimbell’s mysterious Four Figures on a Step, features 50 paintings drawn from the Musée du Louvre, the National Gallery of Art, the Hispanic Society, and more.

For the first time in modern history, ordinary people—beggars, street urchins, and flower girls—are cast as the main characters of the cultural narratives and written tales of Murillo's time. Experience the artist’s masterful blending of the sacred and the secular, the earthly and the divine—only on view at the Kimbell.