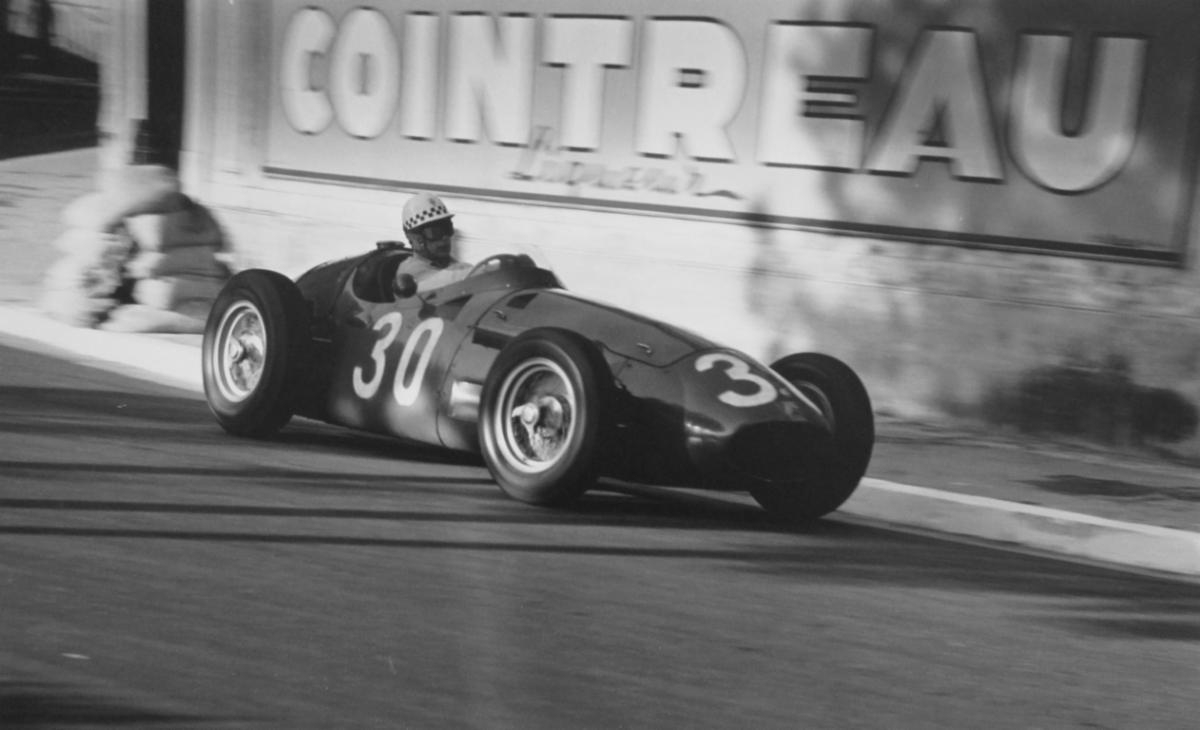 One of the great pleasures of running an art gallery is developing invaluable relationships with the artists. Through time, we learn so much about their lives, their families, politics, desires and philosophy.

This exhibition highlights the careers of three PDNB artists that passed away within the past nine months. We pay tribute to the art they created and their everlasting friendship.

We remember Jesse Alexander’s motorsport photographs from the great races in Europe during the 1950s and 60s. He photographed the sexy, fast cars, the handsome drivers speeding dangerously along the winding roads in numerous races including Monte Carlo, Le Mans, and Nürburgring. This was an exceptional era that Jesse witnessed and captured on film. The resulting images are some of the most notable in the history of motorsport culture. Since 2001 we have represented Jesse's work. He was a kind man with a great smile that had many stories to tell of great photographers he met like Henri Cartier-Bresson and Ansel Adams, and the great drivers in the racing world including Phil Hill, Jim Clark, Juan Fangio, and Jackie Stewart. There are many sought-after books of Jesse's work, and his remarkable photographs are collected worldwide.

Paul Greenberg was a medical internist and a photographer who lived in Dallas, Texas. Since Paul was allowed to convert a closet into a darkroom as a child, he has been actively involved in photography. His collection of photography books and photographs grew, as well as his career in photography. Paul was fortunate to travel to many countries: Russia, China, India, and more. But his favorite place to travel was New York City, a street photographer’s muse. There he captured his iconic image, Post No Dreams. Paul understood the history of photography from collecting photographs by great masters like André Kertész, Ansel Adams, Garry Winogrand, Robert Frank. He attended multiple photography workshops, museum and gallery exhibitions and was a regular at FotoFest Biennials. Paul created many wonderful series: Street Corners, Museum Guards, Waitresses, and Immigrant business owners, to name a few. Paul was never idle, always thinking of his next photography series, printing in his darkroom, playing tennis, traveling, dining with family and friends, and celebrating life.

Jeffrey Silverthorne was the consummate artist. We were familiar with his significant 1973 Morgue series when we first met in 1998. His subjects were people mostly, the locations included carnivals, Boystown, the Texas border, and bullrings. Allegories and street photography were also his practice. What he saw was not easy to look at. Jeffrey’s investigation of various cultures, the seeking of joy...only disrupted, and even the final expression of death has resulted in some of the most powerful images in the history of photography.

We are thankful to have worked with these artists. Each of them have been important to the gallery’s history and to those that have been profoundly affected by their images.