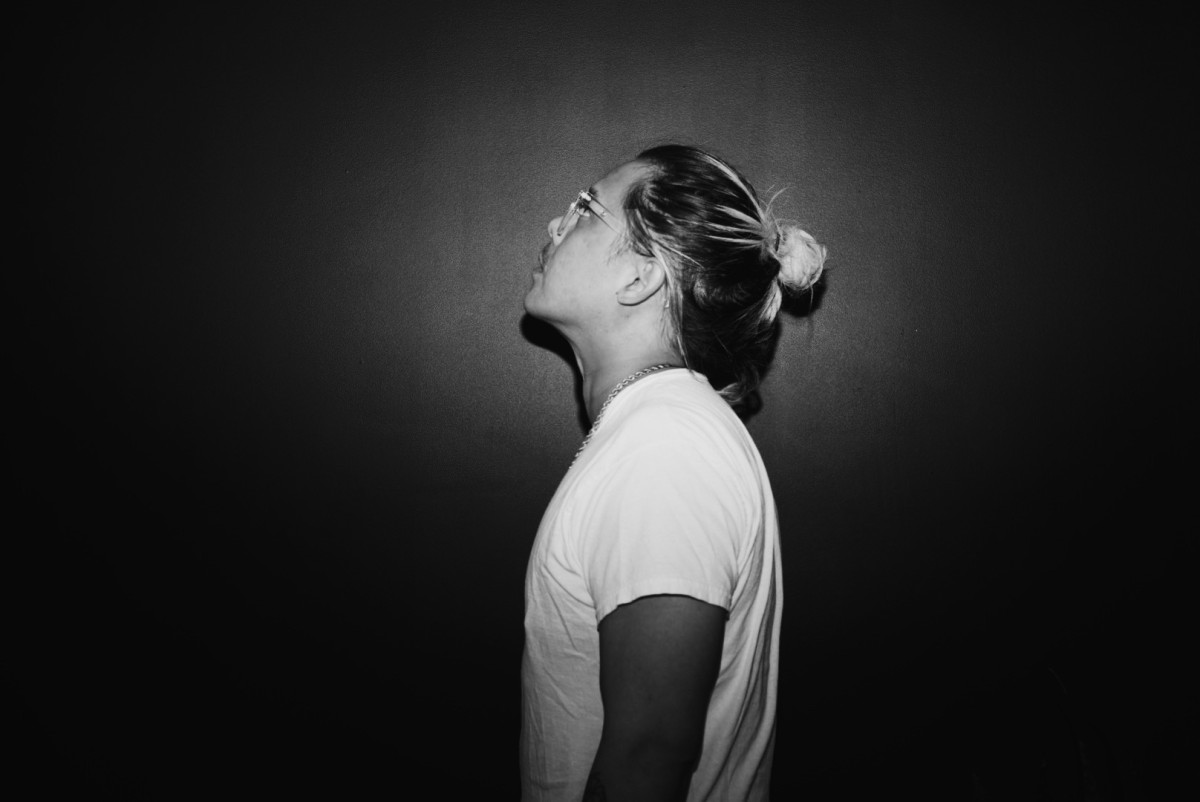 All are invited to celebrate Otsukimi, the annual Japanese festival that honors the autumn moon and the season ahead, in recognition of the rich heritage of the Modern Art Museum of Fort Worth’s architect, Tadao Ando. To begin this special evening, guests are invited to cast a lantern into the reflecting pond to create an ethereal glow and stunning event backdrop. In addition to the Modern’s special exhibition Women Painting Women, the event features live entertainment by the Dondoko Taiko Japanese Drumming Group, Boyblk, Rizkilla, and Cabus. Japanese-inspired food and beverages crafted by Café Modern are available throughout the evening.

Cash bars will feature specialty cocktails, beer, and wine throughout the event. Japanese-inspired bites will be available for purchase. Preorder a bento box dinner to enhance your experience. A complimentary picnic mat is included. Bento box dinners for two are $61. Menu forthcoming.
Modern members at the Advocate level ($240) and above receive free admission and drink tickets for two adults.

ABOUT OTSUKIMI
Otsukimi, “moon-viewing,” is a Japanese practice believed to have begun in the Heian Period (794–1185) that refers to the tradition of viewing and honoring the annual harvest moon. Historically, Otsukimi was an opportunity to express gratitude for a good harvest and share hope for similar bounty in the future. A full moon is considered auspicious and a clear symbol of abundance.On Otsukimi, it is traditional to gather in a place where the moon can be seen clearly, usually on a date in September, which historic Japanese writings identify as the time of year with the best opportunity to see the moon at its brightest.

ABOUT  CABUS
Named after his mother’s maiden name, the Dallas-based singer/songwriter Laurence Cabus balances indie pop with an unpolished mix of electronic soul elements. In a world of genre-bending music, there has been no shortage in the inflow of truly extraordinary acts, yet Cabus dwells in a sphere far beyond his nearest peers and companions. Growing up in Abilene, Texas, Cabus began playing the piano and guitar in middle school and recording his own music his freshman year of high school.Cabus has played stages such as Jimmy Kimmel Live!, SXSW Music Festival, ACL Live, The Vans Warped Tour, Summerfest, and many more, sharing the spotlight with and opening for an array of national artists, including Erykah Badu, Ghostland Observatory, Washed Out, and Alabama Shakes, among others. Cabus made his splash in the music world with the 2021 single “Call” that demonstrates his love of soul and electronic pop influences. The song is also the single from his debut EP PSYCHO, which drops September 2022. When he is not performing onstage or making music, you can find Cabus as host of the Artist Uprising Podcast.