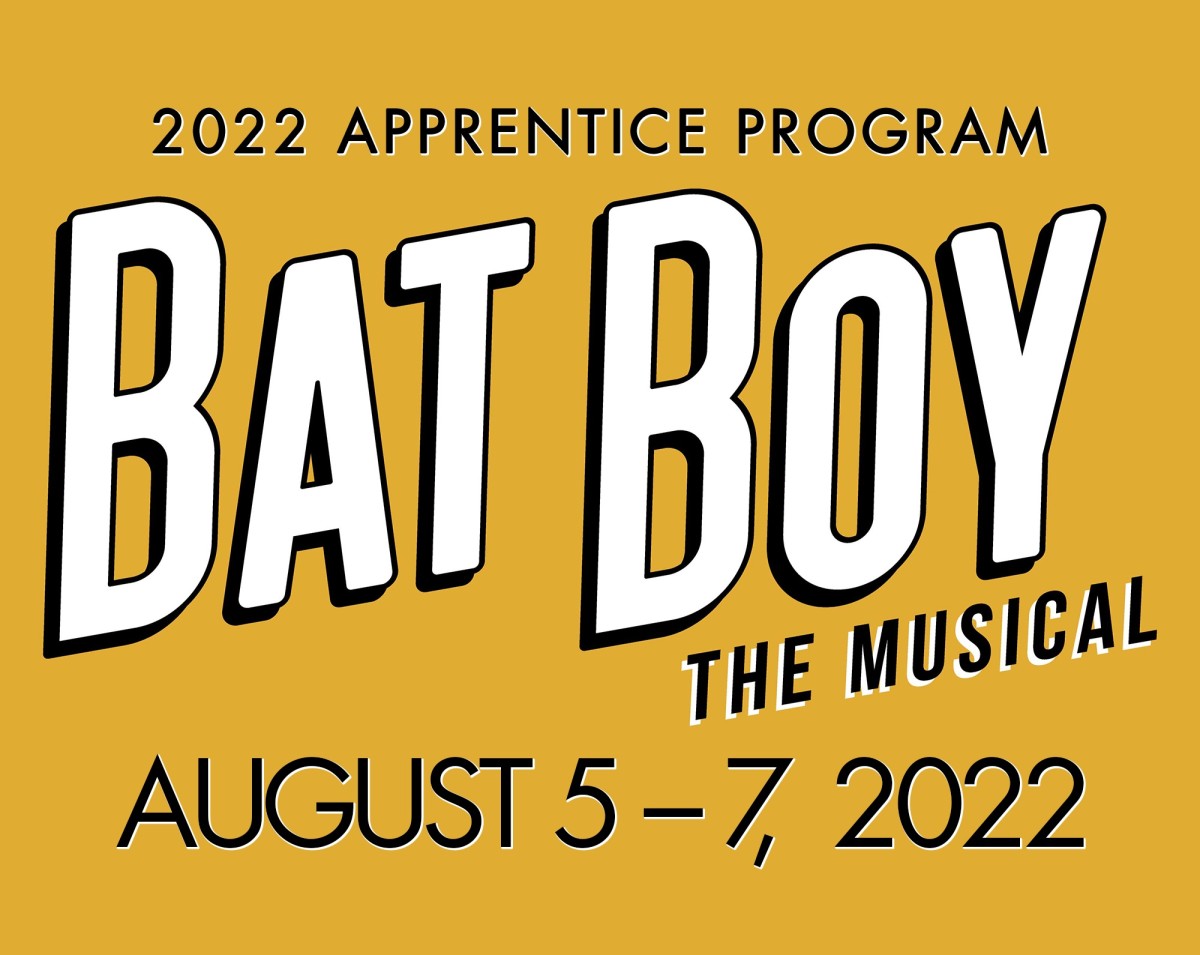 Based on the infamous headline in the “Weekly World News” tabloid — and hailed as a “giggling cult hit” by The New Yorker — this hilarious modern musical tells the story of a half-human/half-bat boy by the name of Edgar. Discovered in a West Virginia cave, the local sheriff brings Bat Boy to the home of the local veterinarian, where he’s accepted as a member of the family and taught how to act like a “normal” boy. But as the town’s cows begin to fall victim to a mysterious plague, mayhem ensues. This frightfully funny spoof is a classic love story with a wicked bite that’s part comic book, part horror flick — and all fun. The show is suitable for mature audiences.