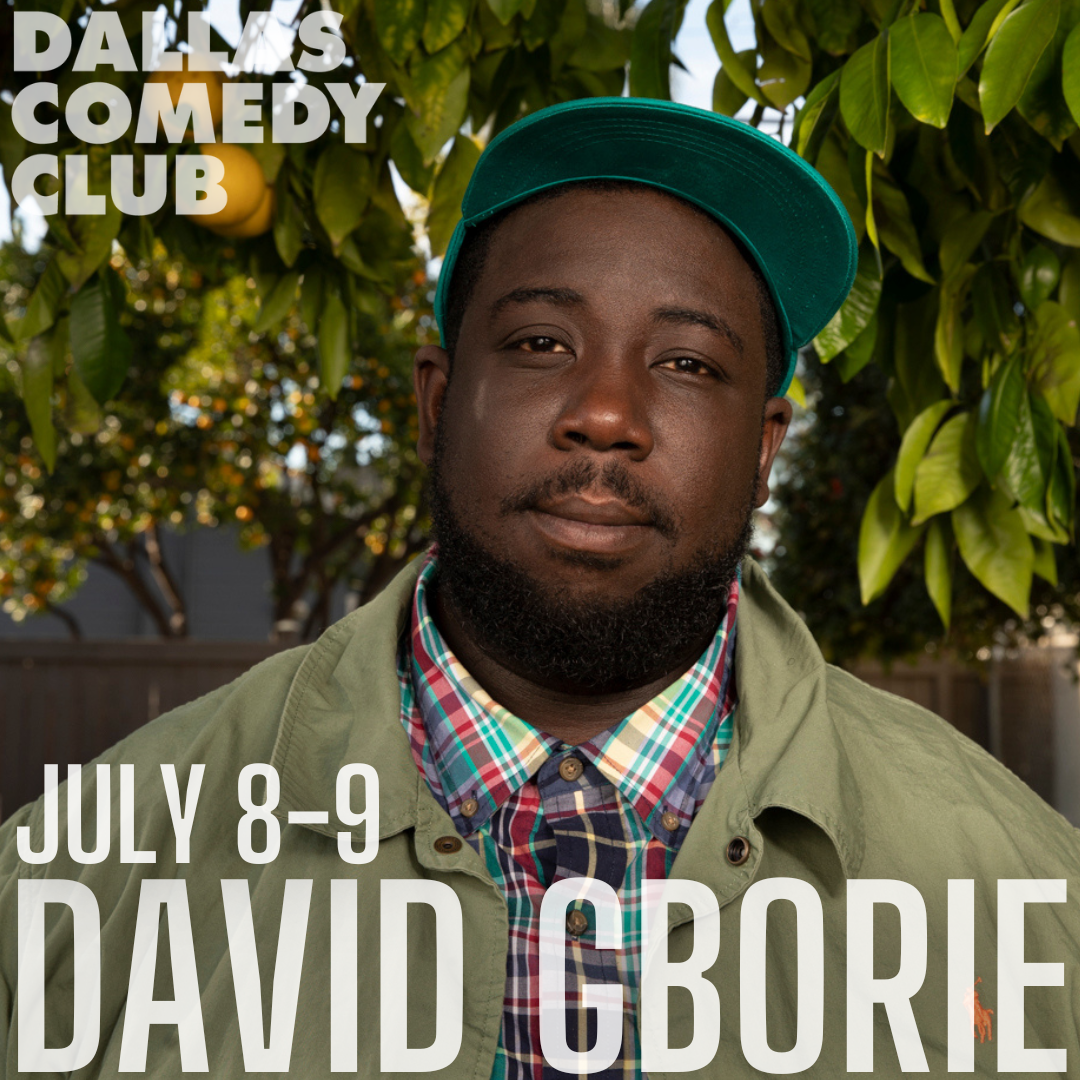 David Gborie is a comedian, writer, voice actor and all-around thorough dude originally from Denver, Colorado. He’s recently appeared on NBC’s AP Bio, TBS’s Chad, and can currently be heard as the voice of Comedy Central.

He is the co-host of the wildly popular All Fantasy Everything podcast and will soon be featured in the adult swim animated series Royal Crackers, the star-studded music video for George Harrison’s My Sweet Lord, and Netflix’s animated series Exploding Kittens, produced by Mike Judge and Greg Daniels.
David is the proud son of a hard working Sierra Leonean mother, reps Colorado real heavy and he’s never called the cops.