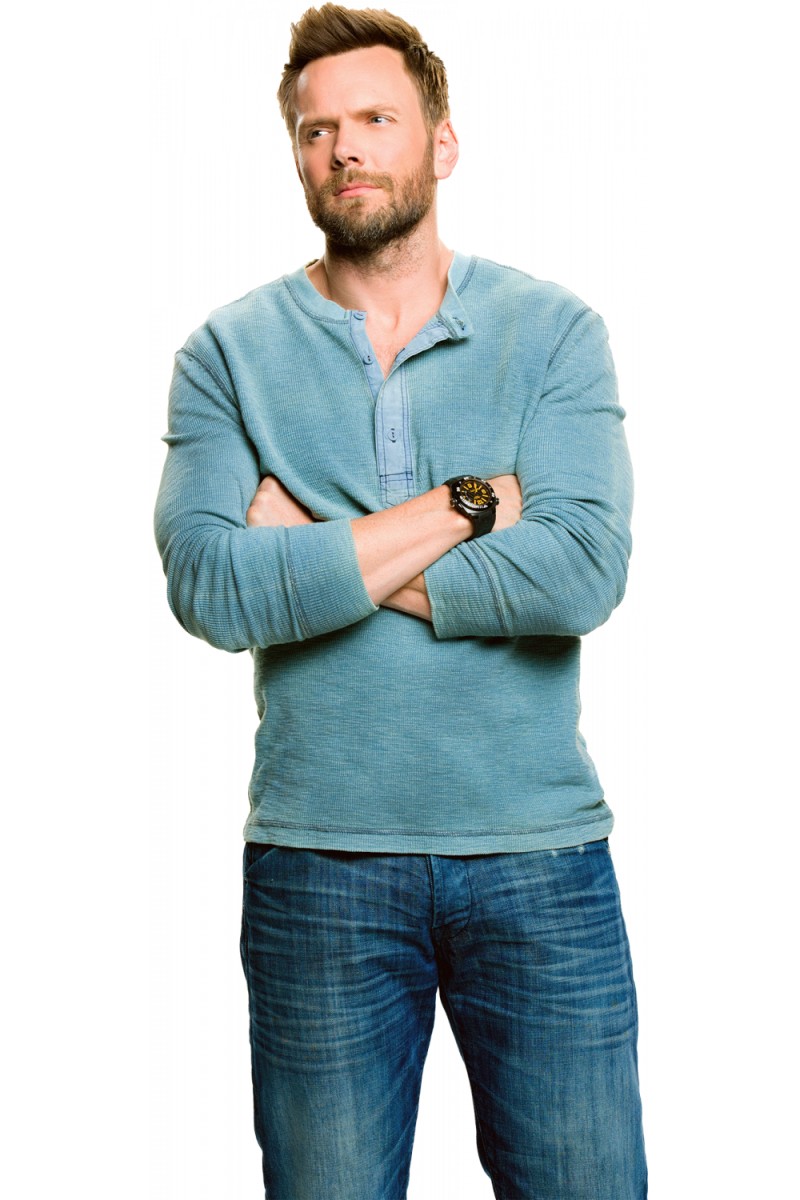 Joel McHale is one of the most sought-after comedians and actors in the industry. Best known for his starring role in “Community” and twelve seasons hosting E’s “The Soup,” Joel can be seen on Netflix playing former “Community” co-star Chevy Chase in “A Futile & Stupid Gesture” opposite Will Forte. He also stars in his new weekly Netflix show, “The Joel McHale Show with Joel McHale.” Other work includes “The Happytime Murders” opposite Melissa McCarthy and the indie “Assassination Nation” for Sam Levinson, which premiered at Sundance and was acquired by NEON/AGBO.