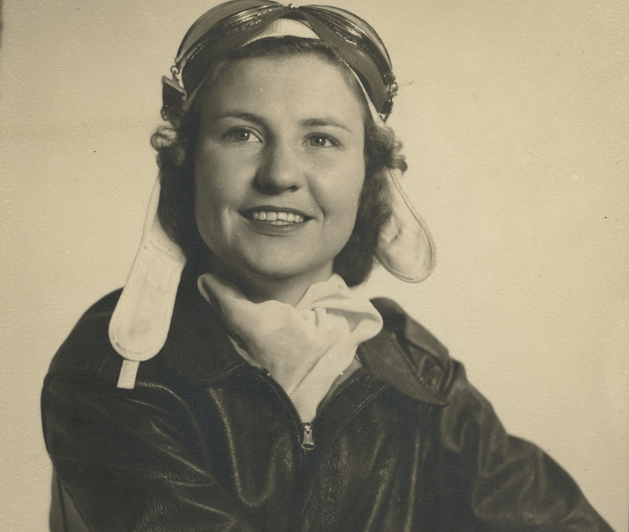 In 1942, as the United States found itself embroiled in a world war, it faced a severe shortage of pilots. In response, two groups of women’s pilots formed, creating civilian groups to ferry planes overseas and free up male pilots for combat missions. These groups merged in 1943 and became the Women Airforce Service Pilots (WASPs). Join Felicia Williamson, Director of Library and Archives, to learn more about WASPs through selected artifacts from the Catherine Parker Chatham Family Collection in the Museum’s archives.